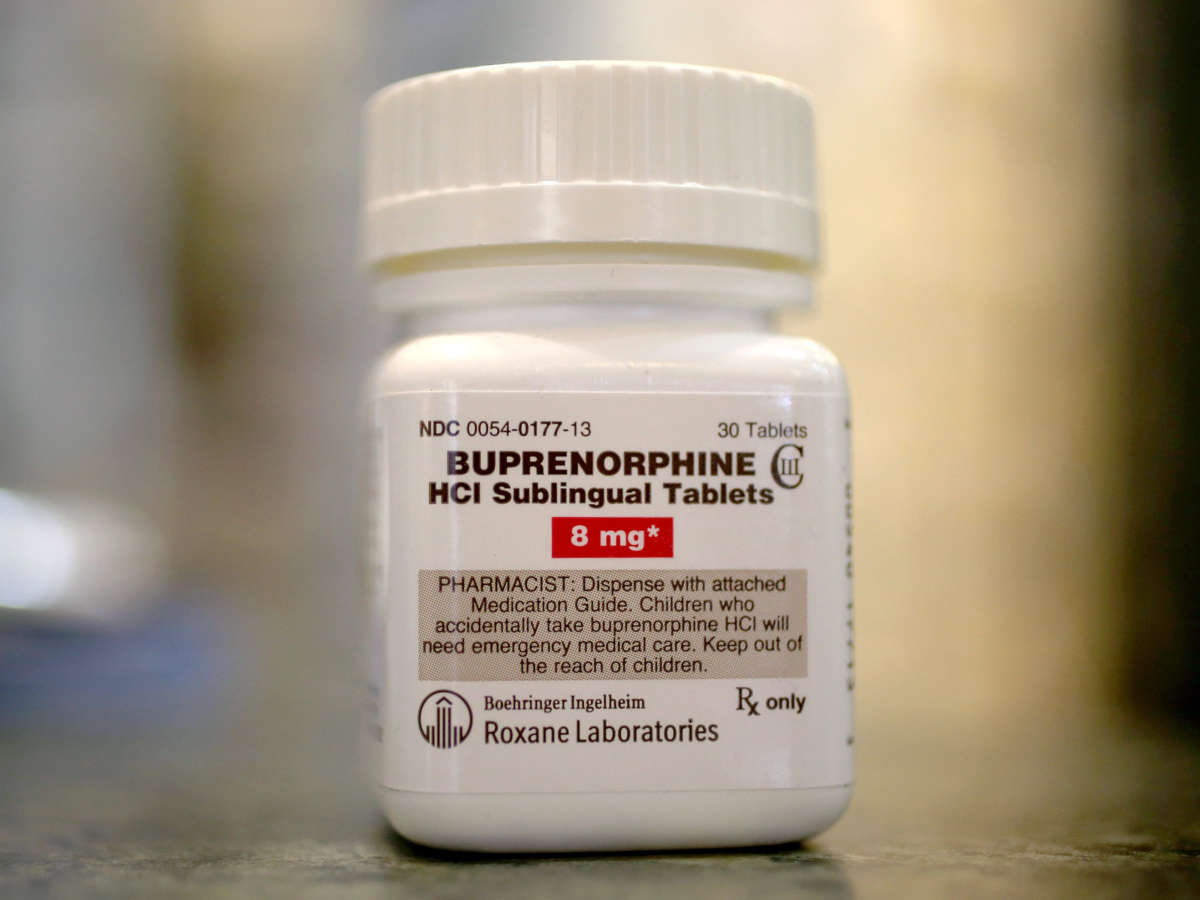 The change lowers regulatory hurdles that critics believe sharply limit use of the life-saving medication at a time when drug deaths are surging.

“We have made this much easier for physicians but also for other medical practitioners,” said Dr. Rachel Levine, assistant secretary of health, speaking with NPR.

“There’s a lack of physicians in a lot of rural areas around the country,” said Tom Coderre, acting head of the federal Substance Abuse and Mental Health Administration.

“By expanding [buprenorphine guidelines to include] these additional practitioners, we’re more likely to be able to expand access to treatment into those rural areas,” he added.

This move comes at a dire moment in the nation’s opioid epidemic. Experts say the spread of illicit fentanyl combined with disruptions from the COVID-19 pandemic triggered a devastating rise in fatal overdoses.

According to the latest estimates from the Centers for Disease Control and Prevention, more than 90,000 Americans died during the 12-month period ending in September 2020. Deaths linked to fentanyl rose 55%.

The Biden administration has acknowledged growing pressure to respond to the crisis and signaled it hoped to make buprenorphine more widely available.

“We’re definitely looking at what’s within the authority of the federal government to reduce those barriers,” said Regina LaBelle, head of the White House Office of National Drug Control Policy, speaking with reporters earlier his month. “We know it’s urgent.”

The Biden administration drew criticism earlier this year after it canceled a plan to ease buprenorphine rules, unveiled by the Trump White House in January.

These new guidelines now go further by allowing more practitioners to prescribe the medication. Health care workers will still need additional training and federal waivers if they plan to treat more than 30 patients with the medication.

Dr. Patrice Harris, head of the American Medical Association’s opioid task force, said that restriction could pose a problem for emergency department doctors who are seeing large numbers of patients with opioid use disorder.

But Harris described the new guidelines as a “step in the right direction” that will cause more family doctors to include addiction treatment in their practice.

“Having a separate category of training focused on this single medication has inadvertently fostered stigma toward people with addiction,” she said.

Doctors aren’t immune to that stigma. Studies show many physicians are reluctant to treat patients with addiction even as better medical treatments like buprenorphine become available.

Keith Humphreys, who studies addiction at Stanford University, said one test of these new buprenorphine guidelines is whether physicians begin to view opioid use disorder as a chronic illness, treatable with proper medication.

“That would be a big change,” Humphreys said. “It does though require the health care system to respond … to say, OK, they’ve opened the door for us, let’s walk through it.”