As Missouri Clinic Awaits Its Legal Fate, Abortions In State Have Virtually Halted 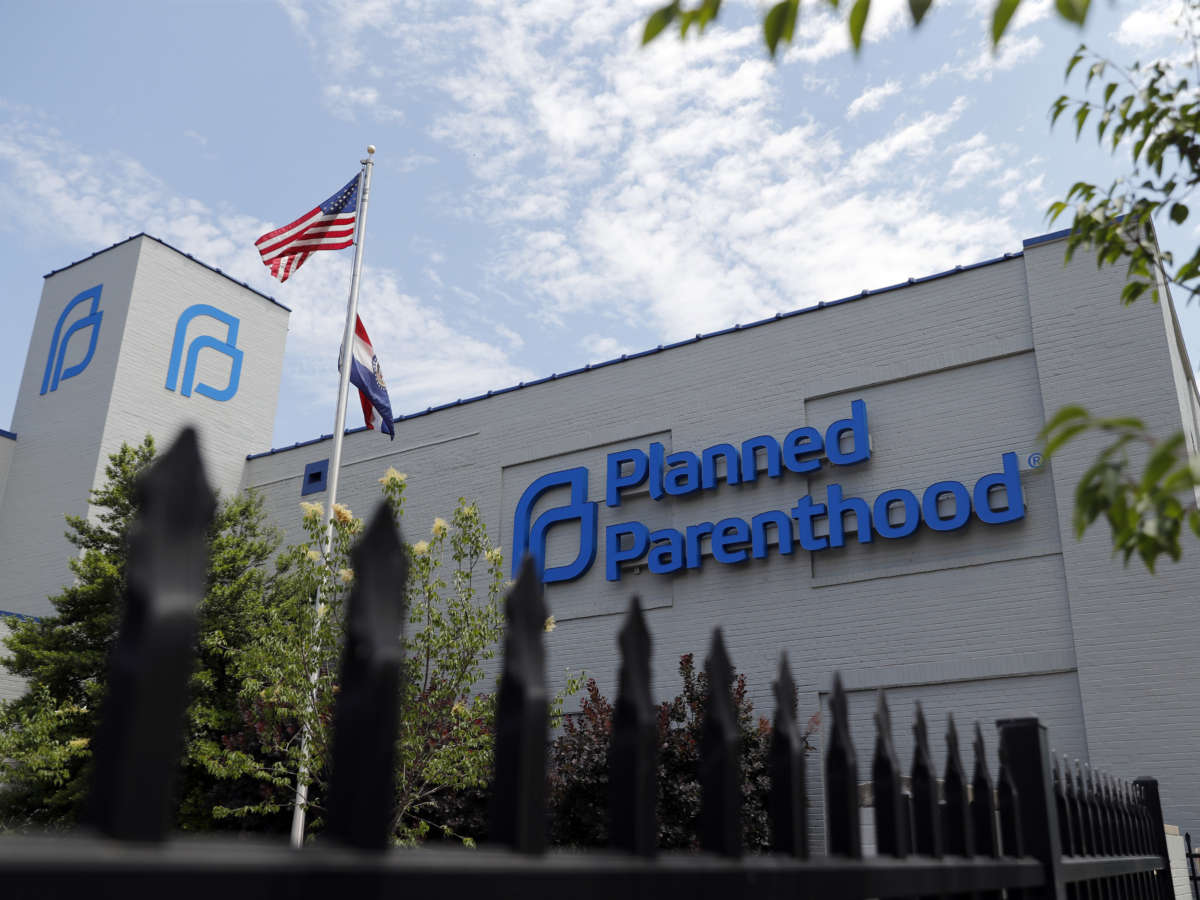 Missouri could soon become the first state in the nation without a clinic providing abortions, but Planned Parenthood officials say the last remaining one there has already all but ceased performing the procedure.

The clinic, Reproductive Health Services of Planned Parenthood of the St. Louis Region, is at the center of a licensing dispute between the organization and Missouri Republican Gov. Mike Parson’s administration. That clinic’s future is in the hands of a state commission that is expected to issue a decision in the coming weeks or months.

A new analysis provided to NPR by Planned Parenthood suggests that already very few abortions are being performed in Missouri. It shows that the vast majority of patients in Missouri seeking abortions have begun crossing state lines to obtain it — many of them traveling to a new Planned Parenthood clinic in Fairview Heights, Ill., near St. Louis, that opened in October.

Just three patients were provided abortions at the St. Louis region clinic in February of this year, down from 174 for the month the previous year, according to the data. Last month, 323 patients from Missouri obtained the procedure at the Illinois clinic.

“This is what happens when you impose these very onerous and burdensome restrictions on patients,” she said. “What it means is that abortion access is narrowed so dramatically [in Missouri] that it’s almost a right in name only.”

Yamelsie Rodriguez, CEO of Planned Parenthood of the St. Louis Region and Southwest Missouri, said she believes patients are opting to have the procedure in Illinois, a state with more liberal abortion laws, rather than navigating requirements such as Missouri’s 72-hour waiting period.

“When they are weighing their options, the majority of patients are clearly seeing that abortion access is so unmanageable that they’re choosing to cross state lines,” Rodriguez said.

“We know that if access is eliminated at the last abortion clinic in Missouri, we can expect to see other states trying do the same,” Rodriguez said.

As a result of the licensing dispute, clinic administrators in several states neighboring Missouri told NPR last year that they were preparing for a possible influx of patients.

That dispute comes as the U.S. Supreme Court is considering a challenge to a Louisiana law that also centers around health requirements that critics say will effectively shutter clinics by requiring abortion providers to have hospital admitting privileges. Abortion rights opponents say the goal is to protect women’s health, but several major medical groups say those rules are medically unnecessary and are being used as a back-door way of restricting access to abortion.