As ‘Hero’ Pay Ends, Essential Workers Wonder What They Are Worth 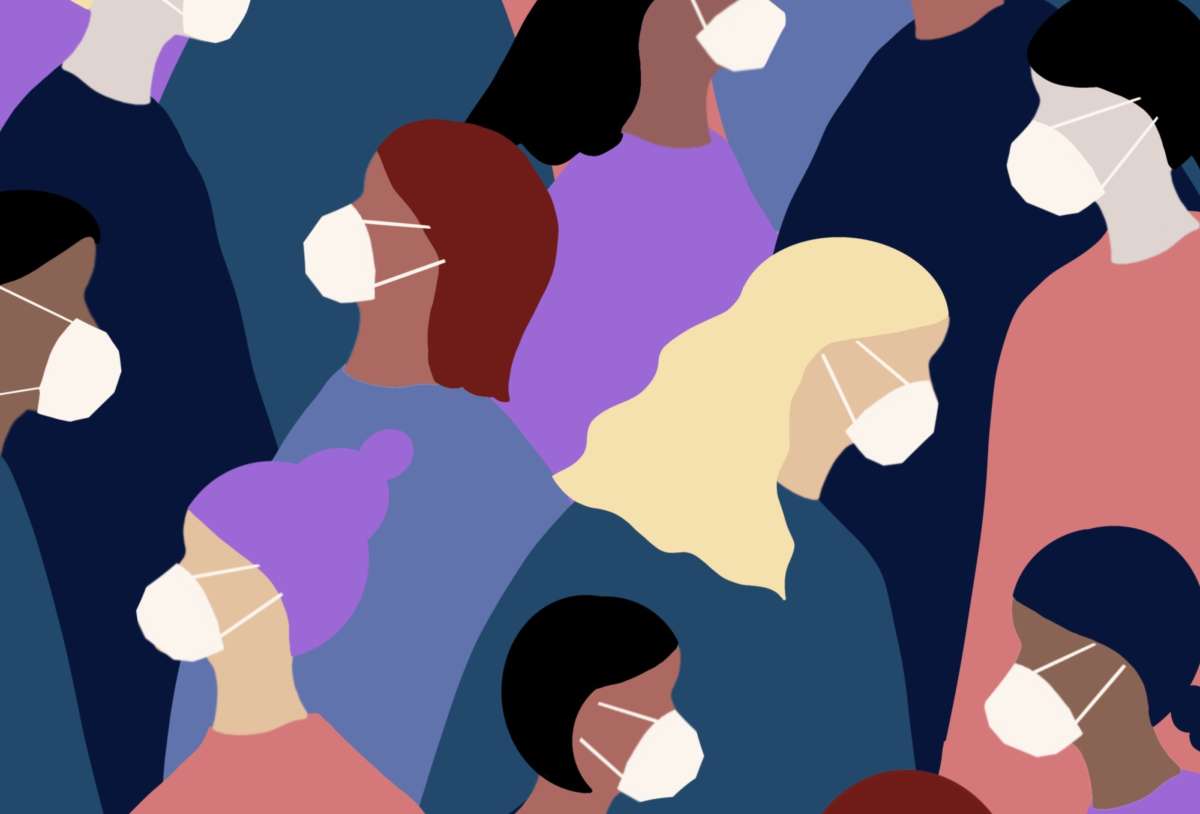 This weekend, temporary pay bumps for workers during the coronavirus pandemic are ending at companies across the country. In a normal world, high hazard pay might be the only way to stop employees from quitting en masse. But with tens of millions unemployed, workers quickly lost a lot of leverage.
Image credit: Ada Yokota

These were the many names for temporary pay bumps that some stores, warehouses and factories gave to workers who risked their health to continue to show up on the job during the pandemic.

It’s hard to say that an extra $3 an hour made a dramatic difference in Sammy Сonde’s budget. Maybe a few more groceries — soup is a dinner favorite — or an occasional treat of a takeout meal after a particularly tiring workday.

Conde is a Starbucks barista in Orlando, an essential worker keeping locals caffeinated via drive-through windows and curbside pickup. Like many corporations that asked employees to work in a health crisis, Starbucks added new safety measures and perks — like new health and leave options, and a big one: a temporary pay bump of $3 an hour.

That bumped Conde’s hourly wage to $13. But the raise goes away this weekend.

“It feels like Starbucks could’ve been paying me this the whole time, and they’re just choosing to do it now to help me feel better, but it’s not really paying what I need,” says Conde, who’s part of a worker advocacy group Fight for $15, which argues, alongside other labor activists, that temporary pandemic raises should be permanent.

This weekend, such temporary pay bumps are ending at companies including Amazon and Molson Coors. They already ended at Rite Aid and Kroger. Some companies, like Walmart and CVS, paid one-time bonuses instead. Some had no hazard pay altogether. Target and Kraft Heinz told NPR they’re extending their temporary extra pay a bit longer.

Meanwhile, particularly at stores, new hazards arise, as workers who signed up to stock shelves and run registers take on new roles as enforcers of social distancing and mask wearing. For many, their pay — for being essential, with hazard pay — is lower than what the federal government is paying in unemployment relief.

“Last week I think there were three days I just woke up crying because I just can’t do this anymore, I’m exhausted,” says Christine Smith, a cashier and union shop steward at a Ralphs supermarket in California, part of Kroger. “And people are … yelling at us, cussing at us — because we won’t do returns, because we’re asking them to wear a mask, because we’re telling them they can’t use their reusable bags.”

Altercations with shoppers are cropping up across the country, captured in a new genre of viral videos. Some incidents have turned violent and even deadly. McDonald’s workers were shot at in Oklahoma. A Family Dollar security guard was killed in Michigan.

In a normal world, high hazard pay might be the only way to stop employees from quitting en masse. But with tens of millions unemployed, workers quickly lost a lot of leverage.

In statements, companies employing non-medical frontline workers underscore how much they value their staff, saying the workers’ health and safety come first and foremost. Most of the companies have invested heavily in more cleanings, protective gear including masks, temperature screenings and other safety measures.

Beyond that, Starbucks and Molson Coors have pointed out extended leave options past May, while Amazon also highlighted its starting pay minimum of $15. Kroger says it will award another one-time bonus to all workers in coming days. Kraft Heinz will keep “evaluating” its special stipend of $100 a week for manufacturing workers. Target has extended its $2 hazard pay until July 4.

“As we navigate the way forward, you have my word that we will continue to do what’s right for you and your families, so you feel supported every step of the way,” Starbucks executive Rossann Williams wrote in a letter to staff on April 16.

Extra pay and benefits are expensive, costing large employers hundreds of millions of dollars during the pandemic.

But a purely economic analysis of coronavirus risks that frontline workers face suggests that hazard pay bumps should be 10 times bigger than a few dollars an hour, closer to $10 or $20 more an hour, according to calculations by Columbia University economist Suresh Naidu.

One impact companies might see long-term is fewer takers for low-paying essential jobs. This week, hiring platform Indeed reported rapidly dropping interest in such jobs in May from a big spike in February. An economist for the site wrote that pay is part of it: The median hourly wage has risen almost 2% during the crisis, but gains mostly went to higher-income workers.

Katharine Thomas has been getting $2 more an hour for working the cash register at a small food co-op in Wisconsin. But she expects that to end as shoppers’ demand slows down to normal and so does her company’s income.

“I want to stress how grateful I am because my company did not have to do that, but I don’t think $2 an hour is — hero pay?” she says and sighs, pondering out loud about what kind of heroic work could ever be worth $2 extra.

Thomas remembers seeing people around her losing jobs and getting not just unemployment but extra federal relief of $600 a week.

“I felt very angry,” she says. “I have to go to work. And I make less money, being essential. Six hundred dollars a week — that’s almost the whole paycheck for me. Even with hazard pay, I still don’t make that much money.”

This month, the House of Representatives included $200 billion in pandemic hazard pay for essential workers in a latest coronavirus relief bill. But it passed largely along party lines with a Democrat majority, and Republicans in the Senate are taking on their version of the relief package. And so the fate of the legislation remains uncertain.

“My hope is that the federal government, they’re doing so much for unemployed people … maybe help us, people who are still working, will you?” Thomas says. “I’m a working person. I work full time. I make not enough money to live on. I think anyone who’s working full-time should be able to afford a decent life.”