As Climate Change Fuels More Intense Hurricanes, Some Sharks May Be Better Suited To Ride Out The Waves 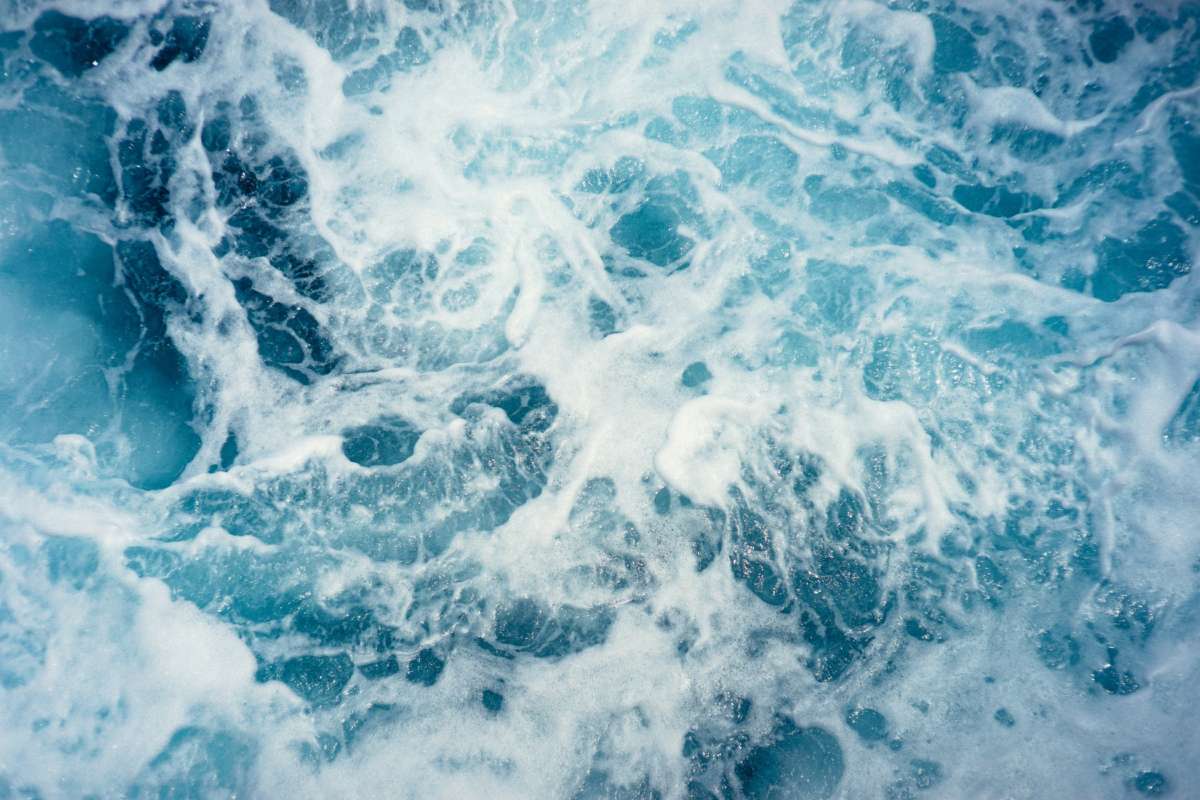 When a major hurricane approaches, things usually flee. Humans evacuate and animals instinctively head for safety. But a new study from the University of Miami has made a surprising new find. Some sharks stand their ground.

As Hurricane Matthew roared across Little Bahama Bank with 140 mile per hour winds in 2016, Neil Hammerschlag was stunned to see what was going on with a group of tiger sharks he was studying.

“I was expecting that we would find the sharks evacuating the study areas because the study areas are really shallow, they get really turned up during a storm. There’s a lot of wind pushing through it. That’s going to move a lot of debris. It’s going to turn up the sand, the rocks. That can’t be, I would think, very enjoyable. I wouldn’t want to be there.”

Hammerschlag is director of shark research and conservation at UM’s Rosenstiel School of Marine and Atmospheric Science.

He says after the storm, the number of sharks actually doubled. But when Hurricane Irma hit Florida and churned up Biscayne Bay about a year later, hammerheads, nurse sharks and bull sharks he studies there all fled, as expected.

He’s still trying to understand why, but says the difference could be how tiger sharks are built.

“They’re built like tanks. They’re robust, they’re strong, and they don’t they don’t get stressed out. If they’re not getting too stressed out, then why flee? The other thing is that when it comes to scavenging afterwards, remember, there’s going to be competition among other tiger sharks. It’s always good to be the first in line at the buffet than the last in line at the buffet.”

As climate change fuels more intense hurricanes, Hammerschlag says it’s important to understand the changes in wildlife. Especially for big predators like the tiger shark, that can affect an area’s entire food chain.