As Bridenstine Says Goodbye, What’s Ahead For NASA? 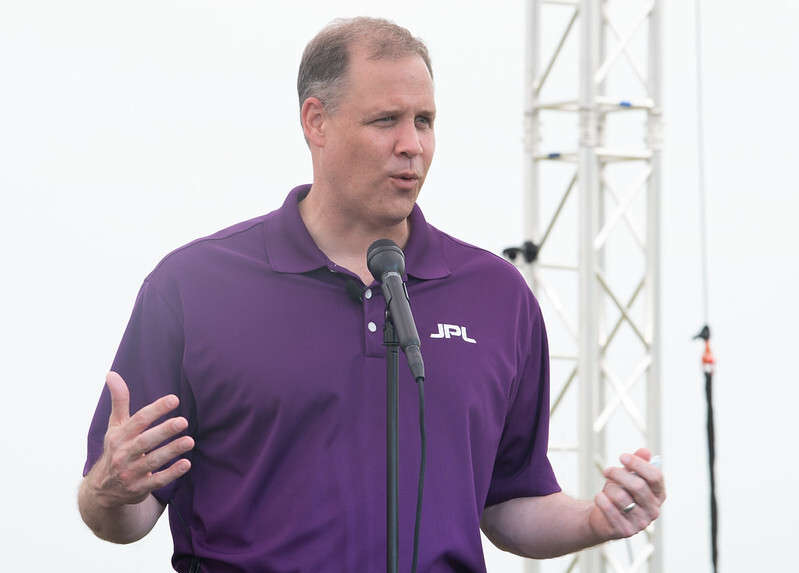 NASA’s administrator Jim Bridenstine stepped down last week as a new presidential administration took office. After serving in the position for about three years, Bridenstine led the agency during its return to human spaceflight from U.S. soil, saw the launch of a new Mars rover and expanded the public-private partnership of NASA and the commercial industry into deep space.

President Biden will now select the next leader of the civilian space agency — could that mean a new direction for NASA? To look back on Bridenstine’s tenure and the trajectory of NASA under a Biden White House, we’re joined by Christian Davenport, Washington Post’s space reporter and author of The Space Barons: Elon Musk, Jeff Bezos, and the Quest to Colonize the Cosmos.