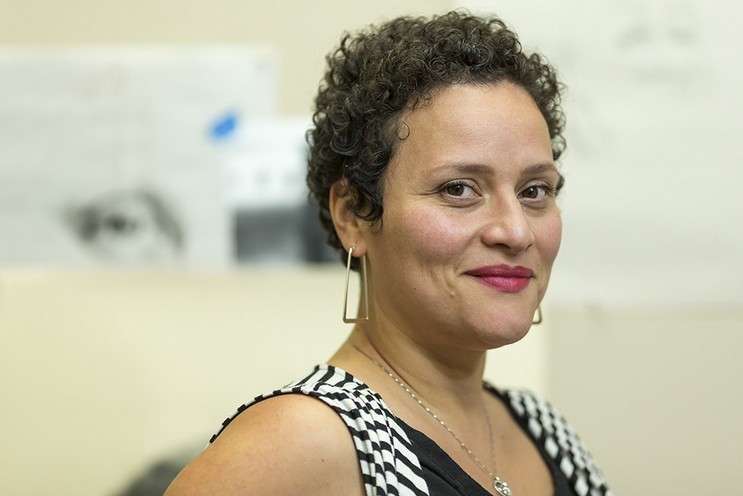 In her newest performance piece, Orlando-based artist Wanda Raimundi-Ortiz has chosen to carry out an action of utter simplicity. But it is also an act of incredible endurance, both physical and emotional.

Pietà, which will happen at 6 p.m. Tuesday, March 21st, at the Knowles Chapel at Rollins College, was inspired by Michelangelo’s Renaissance sculpture of the same name portraying the Virgin Mary cradling the body of Jesus after his crucifixion. Raimundi-Ortiz has designed a durational work in which she will hold in her arms 33 young people of color, for three minutes and 33 seconds each.

The work confronts her own anxieties as a mother, while offering a space for meditation to those affected by the contemporary climate of violence. Enacting the gestures of nurturing and caretaking forms a bulwark against grief and fear – grief for children like Tamir Rice and Trayvon Martin, and fear that any member of a minority community is in danger of a violent death. Raimundi-Ortiz says, “There is a sense of collective mourning and fear that every person of color feels for their child.”

Michelangelo’s Pietà is so famous, and so familiar, that its spiritual meaning can be lost. By transposing the static form into living flesh, Raimundi-Ortiz makes the work newly relevant and reveals its essence: a message of radical empathy.