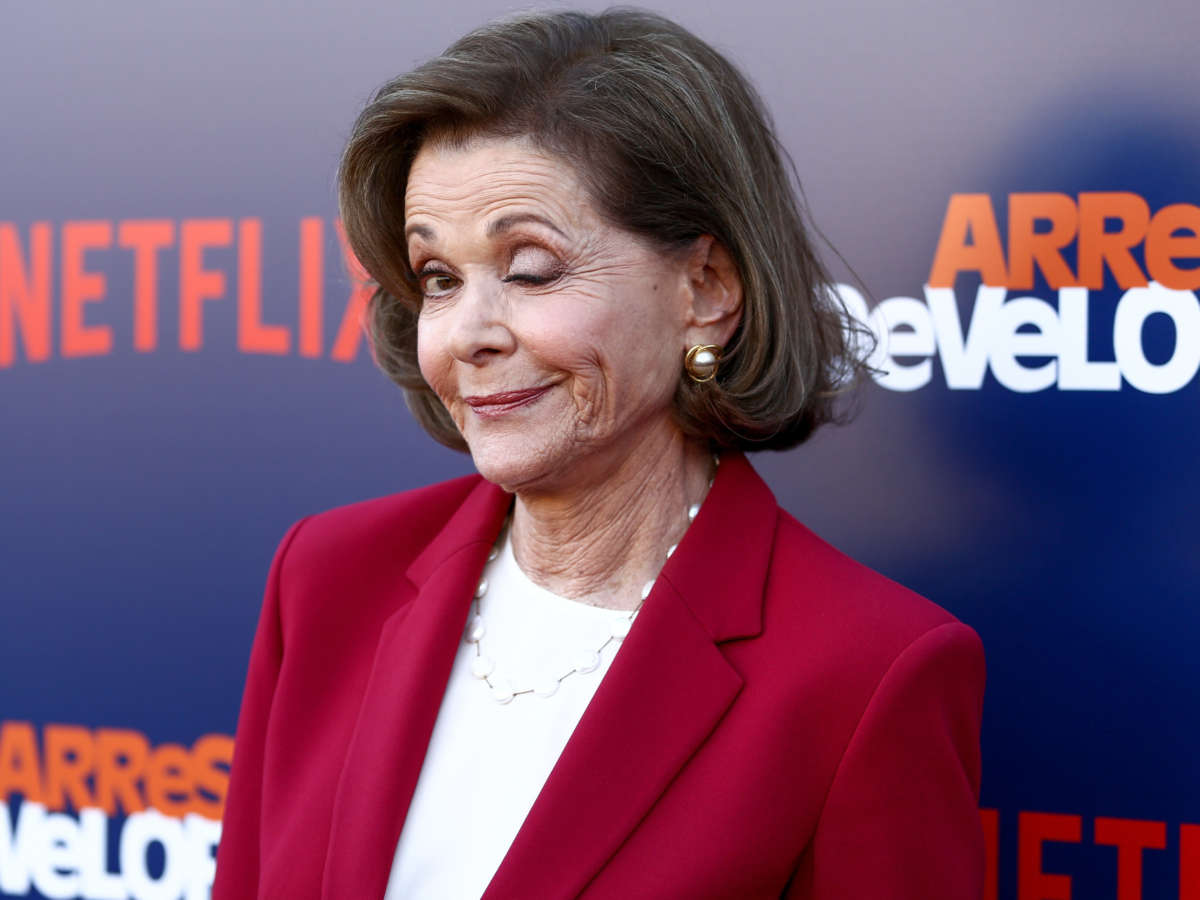 Jessica Walter, who played the hilariously incisive matriarch Lucille Bluth on Arrested Development, died in her sleep Wednesday in New York City. She was 80 years old.

Her daughter Brooke Bowman, an SVP at Fox Entertainment, said in a statement, “It is with a heavy heart that I confirm the passing of my beloved mom Jessica. A working actor for over six decades, her greatest pleasure was bringing joy to others through her storytelling both on screen and off.”

Jessica Walter’s on-screen credits go back to the 1960s. She won an Emmy award in 1975 for her starring role in NBC’s Amy Prentiss. Since then she’d been in a wide variety of TV shows: from a reoccurring role on the M*A*S*H spin-off Trapper John, M.D., to the voice of Fran on ABC’s Dinosaurs. But her career underwent a renewal with Arrested Development.

It was a career-defining role for her — one she got when she was 62 years old. She told NPR’s Ask Me Another that she was actually offered a different pilot that year (she didn’t say which, simply calling it “the mom”), and she told her agent “I just can’t do this. Even though it was an offer, I said, I just — I know there’s something better out there for me. And then that script came along, Arrested Development.”

She later brought that same biting humor to her role as Malory in the animated sitcom Archer.

In the statement, her daughter Brooke Bowman said “While her legacy will live on through her body of work, she will also be remembered by many for her wit, class and overall joie de vivre.”