Aramis Ayala Won’t be Running for Re-Election in 2020 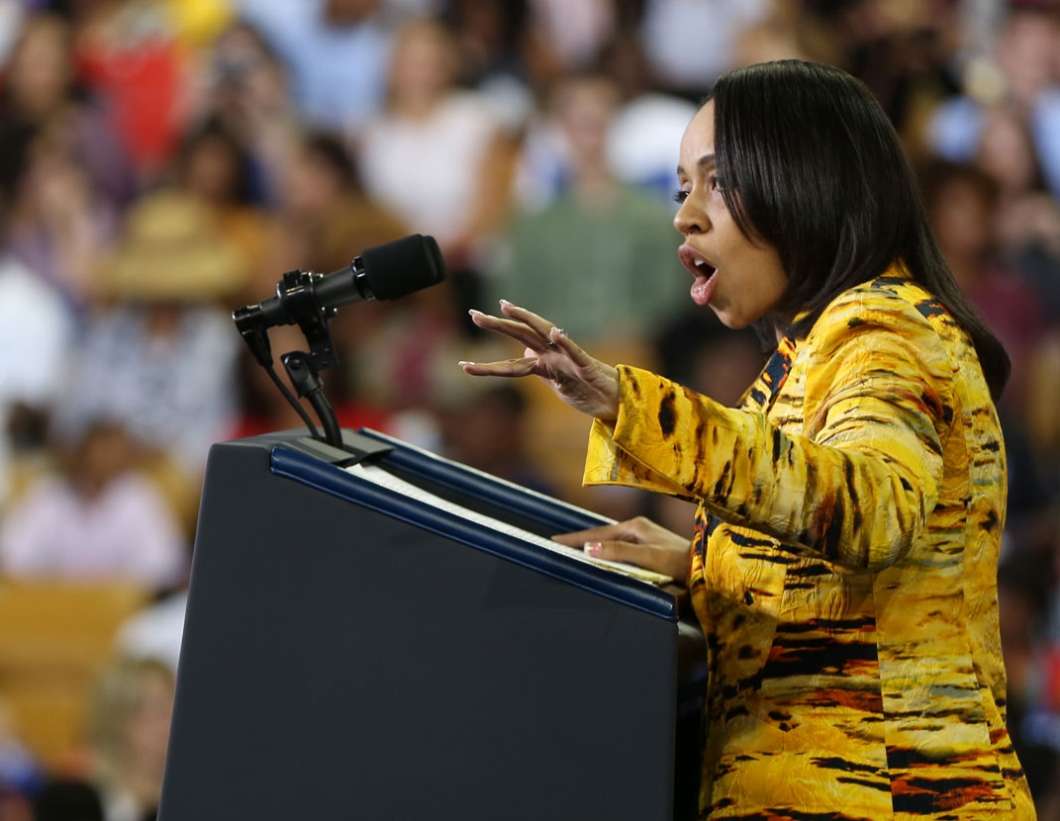 State Attorney Aramis Ayala announced today that she will not seek re-election in 2020.

The top prosecutor for Orange and Osceola County cited her opposition to the death penalty as the reason for her decision.

“After the Florida Supreme Court’s decision on the death penalty it became abundantly clear to me that death penalty law in the state of Florida is in direct conflict with my view and my vision for the administration of justice.”

The Florida Supreme Court ruled in favor of then-Governor Rick Scott, who sued Ayala’s office after she announced in 2017 that she would not pursue the death penalty in capital murder cases.

Political analyst Frank Torres says it was a controversial decision.

“That really split support both in her own ranks and within the community.”

But Torres says her stance on criminal executions could actually work in her favor if she decides to run for office again.

“Now obviously it was a very controversial decision. But there were some people that don’t support the death penalty. And that’s the situation in a lot of states around the country. So it will just have to depend on the time and place where she runs.”

Ayala’s announcement comes a week after Bobby Joe Long, who killed 10 women in the Tampa Bay area in the 1980s, was executed at Florida State Prison.

Aramis Ayala was in our studios back in 2018-you can listen to her conversation with Matthew Peddie on Intersection here.