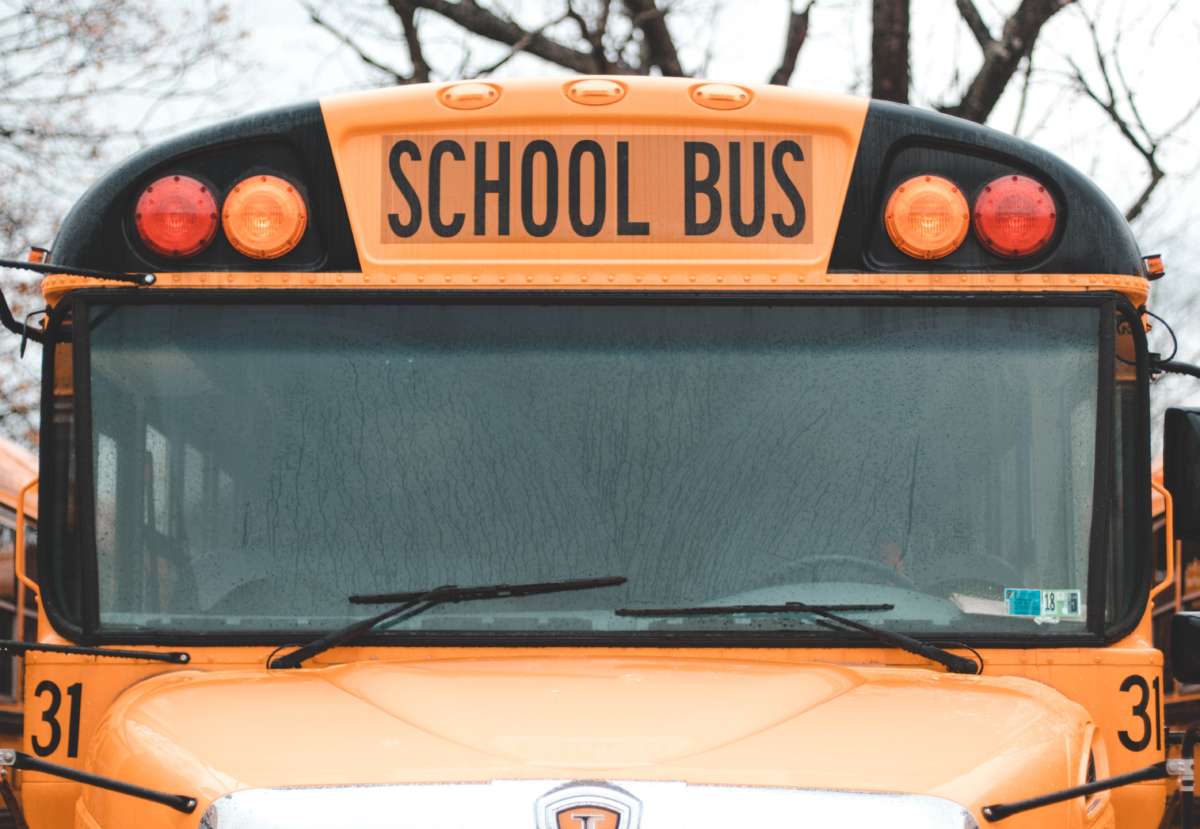 A stay originally applied to Second Circuit Judge Charles Dodson’s ruling that DOE’s order was unconstitutional was reinstated by the First District Court of Appeal. The stay was lifted by Dodson earlier this week, temporarily giving districts local control over the reopening decision.

The latest development means, for now, districts are operating under Education Commissioner Richard Corcoran’s order. Meanwhile, the state is requesting the case be moved up the Florida Supreme Court.

Corcoran reacted to the First DCA’s reinstatement of the stay Friday, tweeting the move is a “Win for Florida’s parents to choose what education works best for their students!”

Statewide teachers union, the Florida Education Association, also put out a statement Friday evening. Its president, Fedrick Ingram, wrote, “We are going to keep fighting because lives are at stake. This is not about closing schools or opening schools. This is about allowing local districts to do what is best to protect local families.”

The FEA brought the suit against the state Department of Education and Governor Ron DeSantis. The union claims the order to reopen campuses by the end of August is unconstitutional.

Circuit Judge Charles Dodson agreed. In his written ruling he said, the state “essentially ignored the requirement of school safety by requiring the statewide opening of brick-and-mortar schools to receive already allocated funding.”

The state’s order would withhold funding from districts that don’t open campuses by the end of August.

School districts like those in Leon and Hillsborough counties that are set to welcome students back to campuses on the 31st are still going forward with that plan.