Apopka’s Ukrainian Festival is now a three-day rally for Ukraine that starts Friday afternoon. Here’s how you can help. 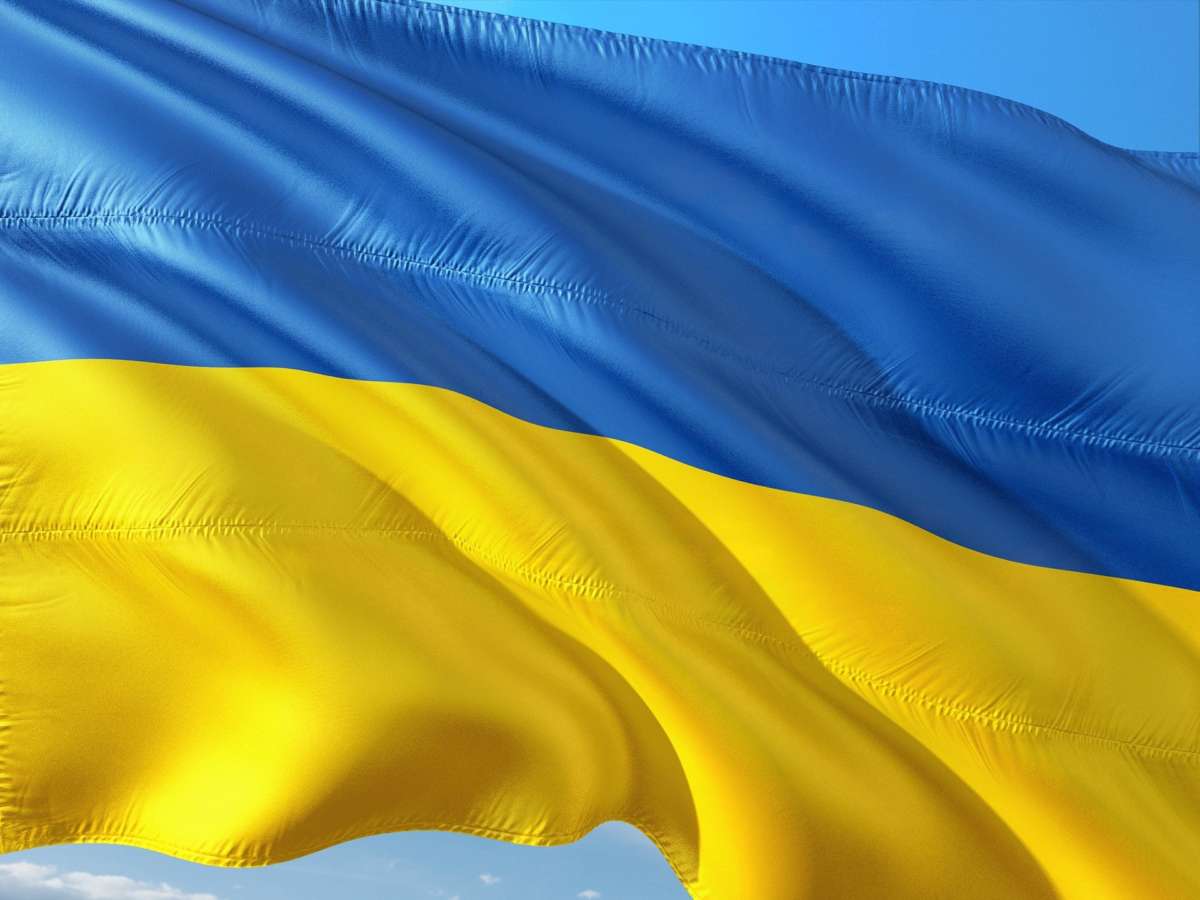 A Ukrainian Festival had been scheduled for this weekend in Apopka. Now, with the Russian invasion of the country, the festival has been turned into days of protests.

The festival that was supposed to feature traditional arts and crafts, food and music will now be a celebration of patriotic songs and a show of solidarity with Ukraine.

“We are starting today at 2 and we’ll be there at least until 8 pm. And then we will be there again Saturday and Sunday starting at 1 and again until 8 or longer. So we need a good showing and as much support as we can get from anybody. Please be there for us.”

Boichook says everyone in the community, Ukrainian or not, is welcome to participate in the demonstration and fundraiser for Ukrainian soldiers.

“It’s not a war between Ukraine and Russia. It’s a war between the Russian totalitarian regime and democracy in the world. And that’s what’s at stake.”

Boichook says most of his family still lives in Ukraine, including his son who is a medical student in the western part of the country. He says he’s concerned as he’s had a hard time getting in contact with some of his relatives in the last 24 hours.

The Russian army continues to advance on the Ukrainian capitol of Kyiv. Many countries including the United States have imposed sanctions on Russia in response. Eurovision even pulled the country out of its popular song contest on Friday.