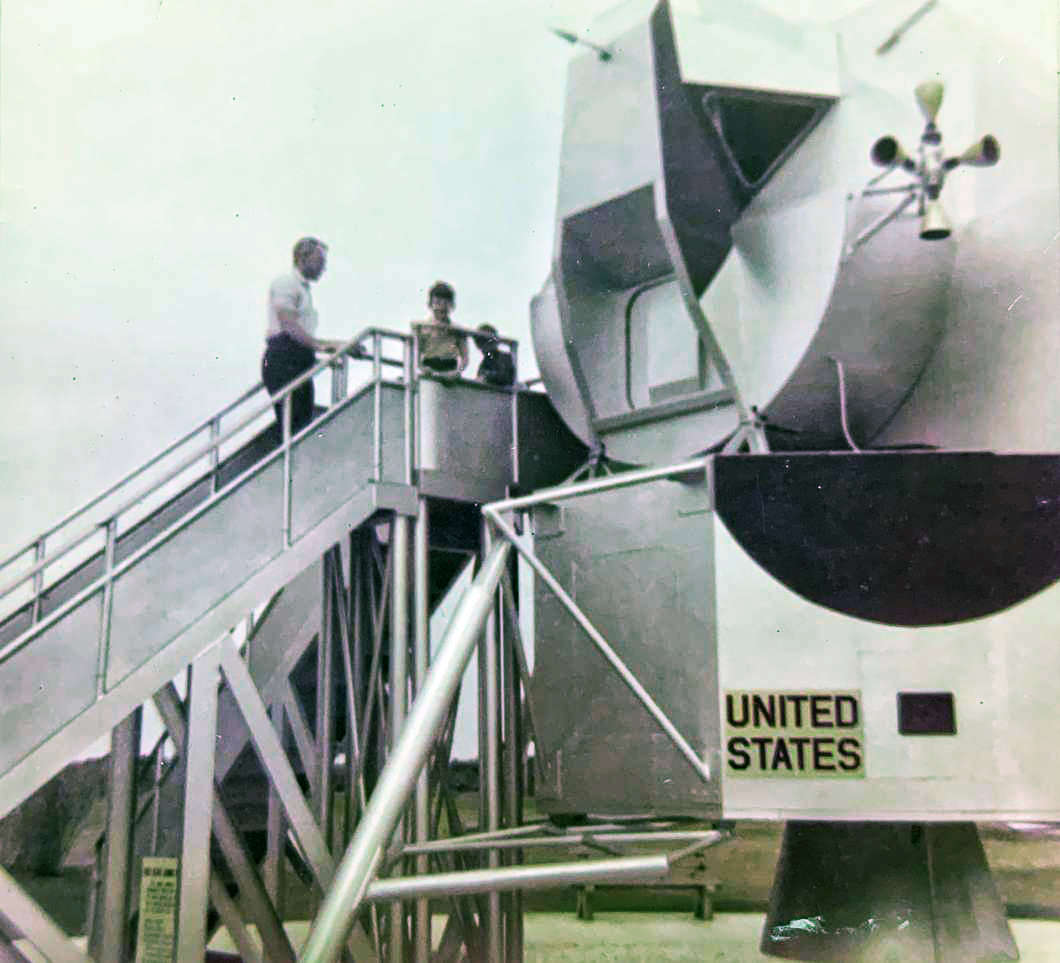 When Neil Armstrong and Buzz Aldrin landed on the moon, millions tuned in live to watch the event. The moon landing inspired many to pursue an education and career in aerospace in what is now called the Apollo effect.

Phil Metzerger was one of those kids who grew up around the Apollo program on Florida’s Space Coast and went on to study engineering and eventually work at NASA.

He was nudged by his dad, Theodore Metzger, who worked on the Apollo program. Now, Metzger works at UCF’s Florida Space Institute as a planetary scientist. Phil rejoins the podcast to talk about growing up in the era of Apollo.