Apollo Flight Controllers: The People Who Made Moon Missions Happen 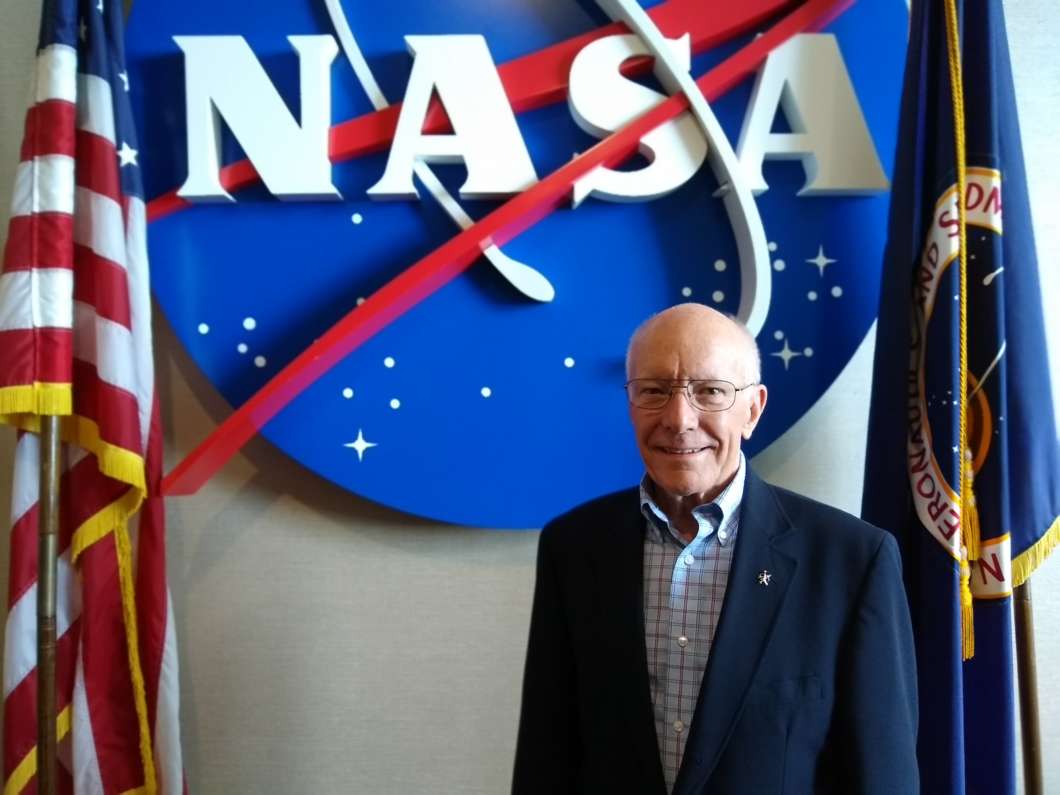 After launching from Kennedy Space Center, flight controllers in Houston, Texas took over the operation of Apollo missions — keeping a watchful eye on the crew and vehicle as it made the nearly quarter-million mile trip to the moon.

Gerry Griffin was a flight director in Houston for the Apollo missions, leading a team of controllers on the ground. Griffin spoke with 90.7’s space reporter Brendan Byrne about the role the controllers played during the Apollo program and how the team handled the challenges and triumphs of the first moon missions.

GERRY GRIFFIN: You know, 50 years ago, I was a lot younger for one thing, but we were all young people. And the task we were doing had never been done. So we kind of had a blank sheet of paper. We kind of had to figure out how we were going to do it. I think Mission Control was a very unique situation, because it had had never been done. At least by the time we got in business, Yuri Gagarin had been in orbit when the Soviets put him up, so we had to learn. It was on the job training pretty much throughout. And it was fun. The people in the control center are kind of wired to face challenges and deal with it and not get uptight. It was a real team effort. I think if there’s a story to the legacy of Apollo, it’s the teamwork, and the feeling that we almost forgot the pronoun I, we always used we.

BRENDAN BYRNE: Walk me through a typical day for you there in Mission Control. What was your job?

GRIFFIN: As a flight director you are like a little bit like a symphony conductor. You’re in charge of the final product, which was generally a go or no go for every step along the way. But you didn’t play any of the instruments anymore, you had to know every position and what they were doing, and then put it all together and then come up with a decision.

We worked in teams, because we had to work around the clock. So we had a flight director had a team of flight controllers that were under him. So it was sometimes if your shift might start at one o’clock in the morning, and sometimes it might start at eight in the morning, like a regular job. But once we got into flight, it felt nonstop to me the whole time. When things were quiet, we could get a little sleep, go home. I only lived about a half mile from the center, so I could get home pretty fast. But we all had little kids. And so the sleep was kind of few and far between. We did have a room [at mission control] where we could go in the bunks if you want to try to sleep there. And I did that a few times. No windows, turn the air conditioner down to stun, and you can sleep pretty well. It was around the clock.

There’s an old adage in a fighter pilot business, it was hours and hours of boredom interrupted by a few moments to stark terror. The space business had a little bit of that to it because invariably every flight had some issue. Now some are more serious and others but but we had to deal sometimes with things we had specifically trained for that kind of failure and then like Apollo 13 where the oxygen tank exploded. We had to just kind of make up what we were going to try to do to get them back

You can listen to the entire conversation by subscribing to WMFE’s ‘Are We There Yet?’ podcast.