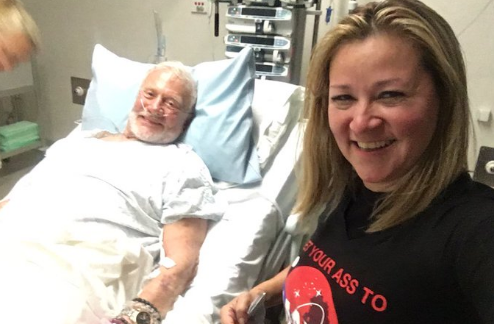 In a tweet, Aldrin’s manager says the former astronaut has fluid in his lungs, but is recovering well after a successful medical evacuation to New Zealand. He’s being kept overnight for evaluation.

Aldrin was flown from a research base in the South Pole to Christchurch, New Zealand – with a stop on the Antarctic coast.

The private tour company escorting Aldrin on the South Pole trip said he was ailing and his condition deteriorated – so they asked for a medical transport.

The National Science Foundation provided a medical evacuation plane for Aldrin, along with medical care.