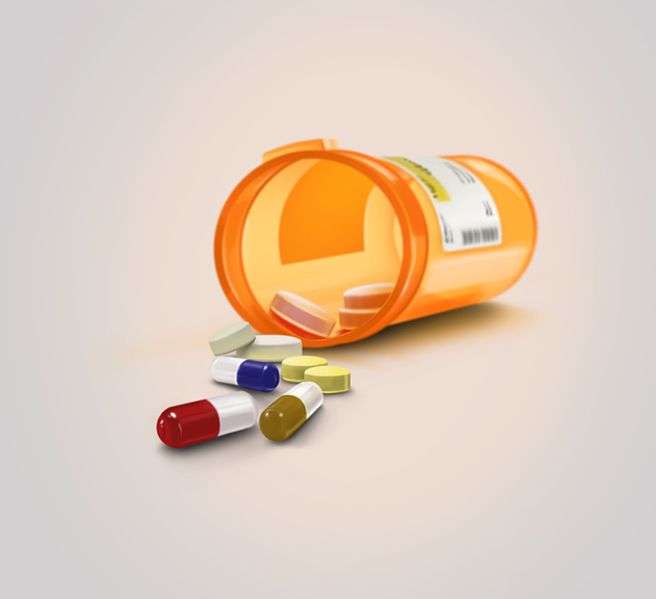 WASHINGTON (AP) — Federal authorities are stepping up investigations at Department of Veterans Affairs hospitals due to a sharp increase in opioid theft, missing prescriptions or unauthorized drug use by VA employees since 2009.

That’s according to government data obtained by The Associated Press.

Doctors, nurses or pharmacy staff at federal hospitals siphoned away controlled substances for their own use or street sales, or drugs intended for patients disappeared.

Both the inspector general’s office and the Drug Enforcement Administration say they have increased scrutiny of drug thefts from the VA.