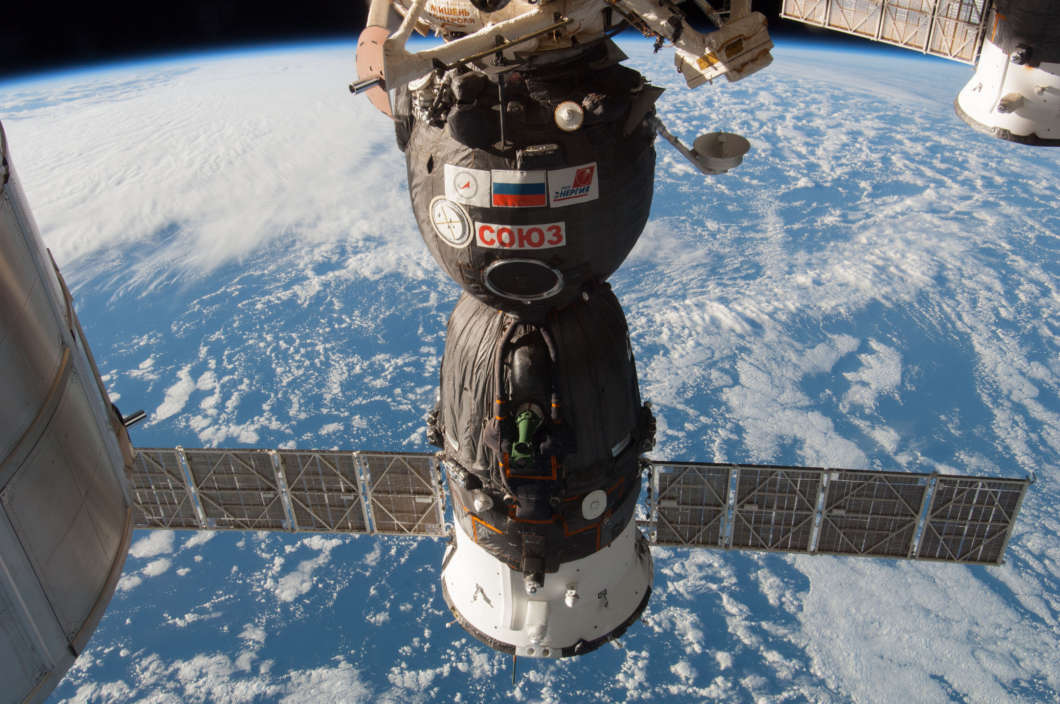 NASA is considering purchasing two more rides to the International Space Station from the Russian space agency. NASA is worried about delays in its commercial crew program.

Since the end of the shuttle program, NASA has relied on Russia to ferry astronauts to the space station. Private companies SpaceX and Boeing are developing crew transport vehicles, which they will test launch before the end of the year.

But the programs have been delayed already and NASA worries more delays could affect the country’s presence on the station in 2020.

NASA said it has rides to station through the end of the year but without a backup, the station risks going without U.S. astronauts if delays to the commercial crew program roll into next year. In a procurement document posted online, the agency said it would purchase two seats — one on a flight in Fall 2019, another in Spring 2020.

It costs NASA $81 million dollars per seat to launch astronauts on the Russian Soyuz capsule. NASA said commercial partners SpaceX and Boeing will bring that cost down to about $58 million per seat. The agency has awarded around $6 billion in developmental costs to the two companies.

The next launch of U.S. astronauts on a Russian rocket is scheduled for March 14.