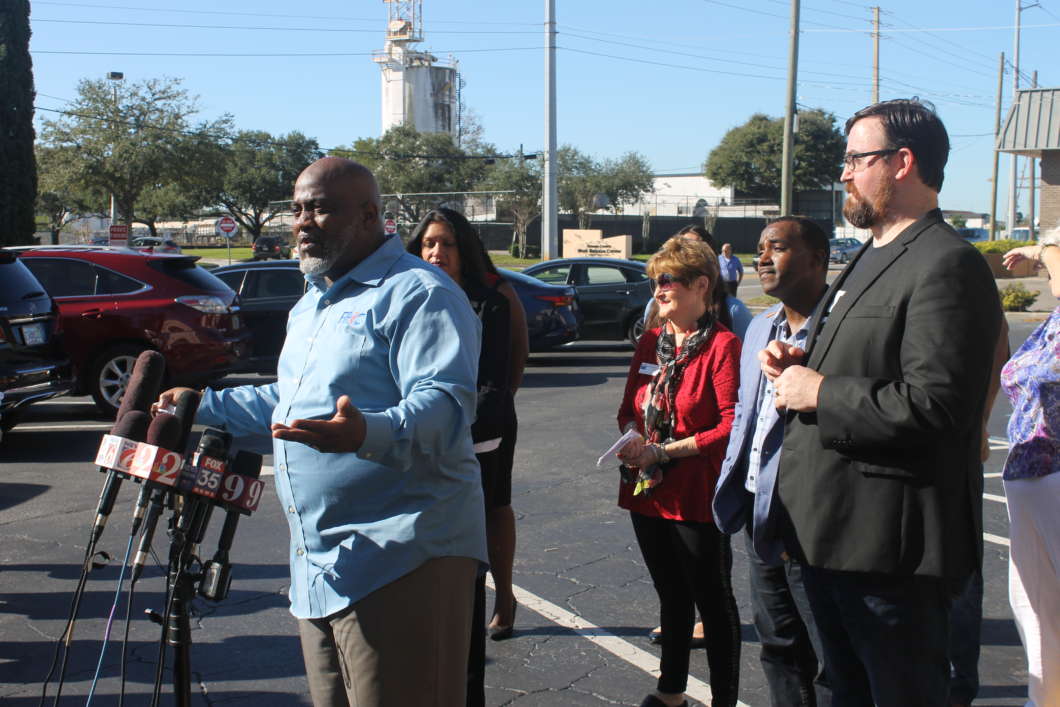 Nearly one and a half million former felons will regain the right to vote in Florida on Tuesday. The voting rights are being restored as a new amendment to the state constitution goes into effect. Members of the Florida Rights Restore Coalition will meet future voters at supervisor of elections offices throughout the state to assist with registration.

President of the FRRC Desmond Meade does not expect any problems registering to vote. “Everything is good to go. We were cleared to put this on the ballot and the voters put it into law so we’re not expecting any legal challenges.”

The American Civil Liberties Union of Florida has reached out to the 67 supervisor of elections offices to gauge whether supervisors will allow former felons to register to vote. In Central Florida, the ACLU has heard positive support of Amendment Four from Lee, Orange, Polk, Marion, Hillsborough, and Osceola.

The amendment was written to be self-executing—meaning that the state legislature does not have to write legislation. But Governor-elect Ron DeSantis told the Palm Beach Post last month that he wants to see an implementation bill before any registration begins. The current Secretary of State Ken Detzner’s office sited the “will abide by any future direction from the Executive Clemency Board or the Florida Legislature regarding necessary action or implementing legislation to ensure full compliance with the law.”  In a letter to Dentzer’s office, organizers-along with the American Civil Liberties Union-outlined how governor’s office and the state legislature should play no role in enacting the amendment.

Organizers say some former felons may not know whether they are eligible to vote. All financial dues must be paid in addition to finishing incarceration and parole. Advocates are encouraging returning citizens looking to register to contact the Court of Clerks to find for any outstanding balances.

Meade said he wants to keep the mood celebratory and reverent. “Just like I framed my law degree and think I’m going to frame my registration card and put it on my wall.” The FRRC is prepared to meet legal challenges that may come up in the next months.