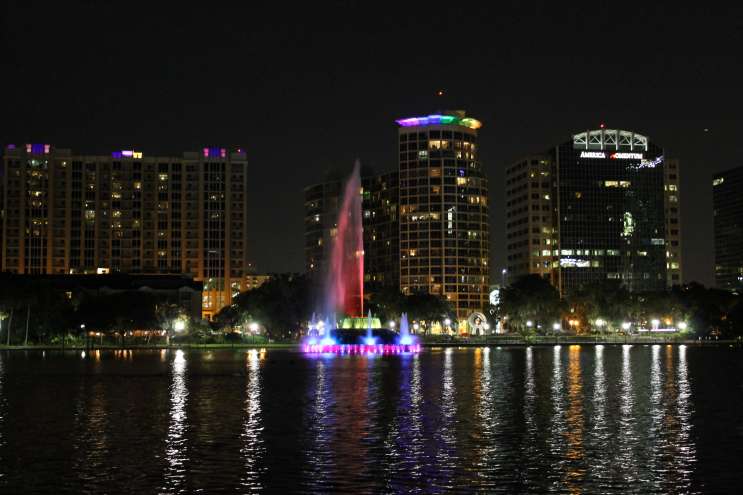 ACT for America has cancelled its rally planned for Orlando next month.

The Southern Poverty Law Center calls ACT for America the largest grassroots anti-Muslim group in the nation. The group describes itself as the NRA of national security.

Act for America said in a statement that it canceled all of its rallies planned across the country so as to not feed in to rising tensions after Charlottesville, Virginia.

Calls had gone out on social media urging Orlando Mayor Buddy Dyer to take a stand against the rally planned for September 9th at Lake Eola.

In a statement to WMFE, Dyer said he does not condone groups that promote racism and hate and is proud of Orlando’s long history of inclusiveness.