Another teen killed at Sutton Place Apartments in Ocala 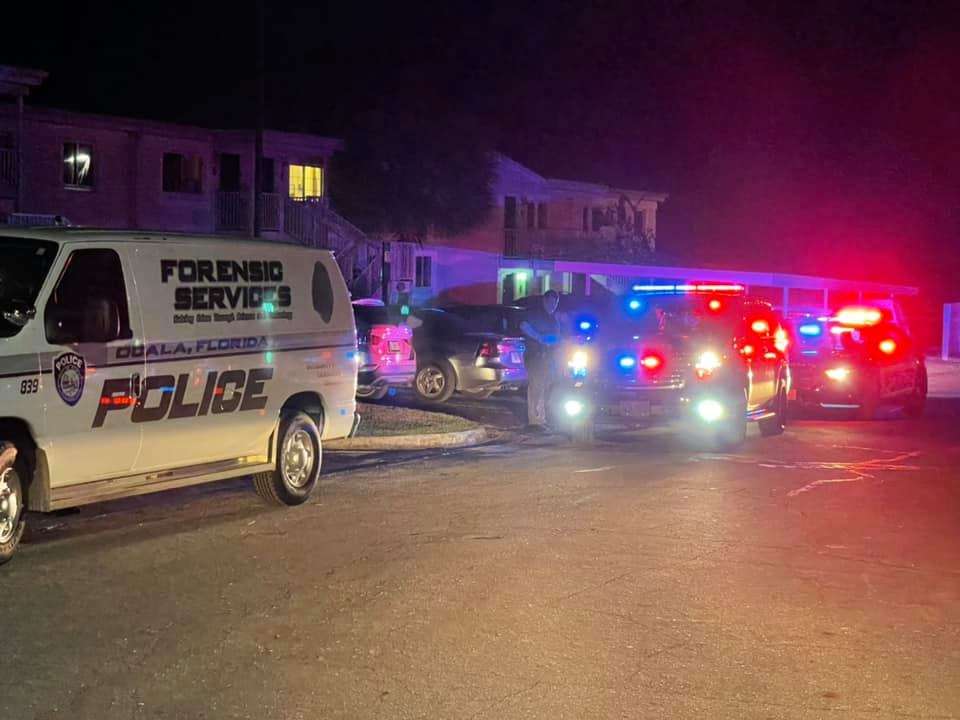 A 16-year-old boy was shot and killed Thursday night at Sutton Place Apartments in Ocala, where a 15-year-old was fatally shot in December.

And Friday afternoon, yet another teen — this time an 18-year-old — was shot at the Promenade at Ocala apartments. Police did not have news on his condition.

Around 9:30 p.m. Thursday, 911 calls poured in from frightened adults huddled with kids in their Sutton Place apartments. They reported anywhere from 6 to 15 gunshots.

Ocala Police Department Capt. Angy Scroble says detectives are actively investigating the Thursday night shooting and there’s not much she can say about it.

But the violence involving teens is concerning.

“Being shot is an extremely violent act,” she said. “And we of course are concerned that these young people are getting shot. ”

She says the earlier death at Sutton Place is still under investigation. She does not know if the killings are connected. Detectives are looking into it.