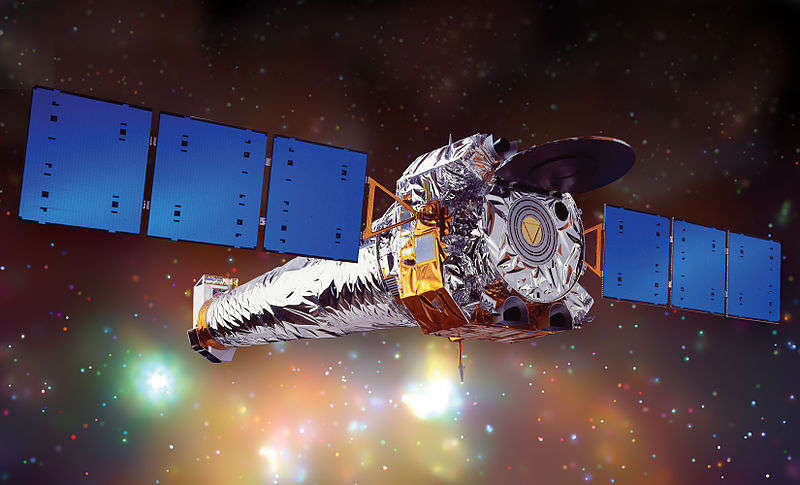 The Chandra X-Ray Observatory has entered safe mode and halted science observations, shortly after the Hubble Space Telescope shut down.

The observatory went offline less than a week after Hubble. NASA said the telescope went into so-called safe mode, possibly because of a gyroscope problem.

Chandra is a telescope specially designed to detect X-ray emission from very hot regions of the Universe such as exploded stars, clusters of galaxies, and matter around black holes.

The telescopes use a set of gyroscopes to help navigate and steady the spacecraft. Hubble went offline due to a similar issue. Safe mode is automatically activated to protect the spacecraft if its computers thinks there might be a technical problem.

Both orbiting observatories launch on the space shuttle back in the 1990s. They’re old and in well-extended missions: Hubble is 28, while Chandra is 19. Flight controllers are working to resume operations with both.

NASA said it’s just a coincidence both shut down so close together.