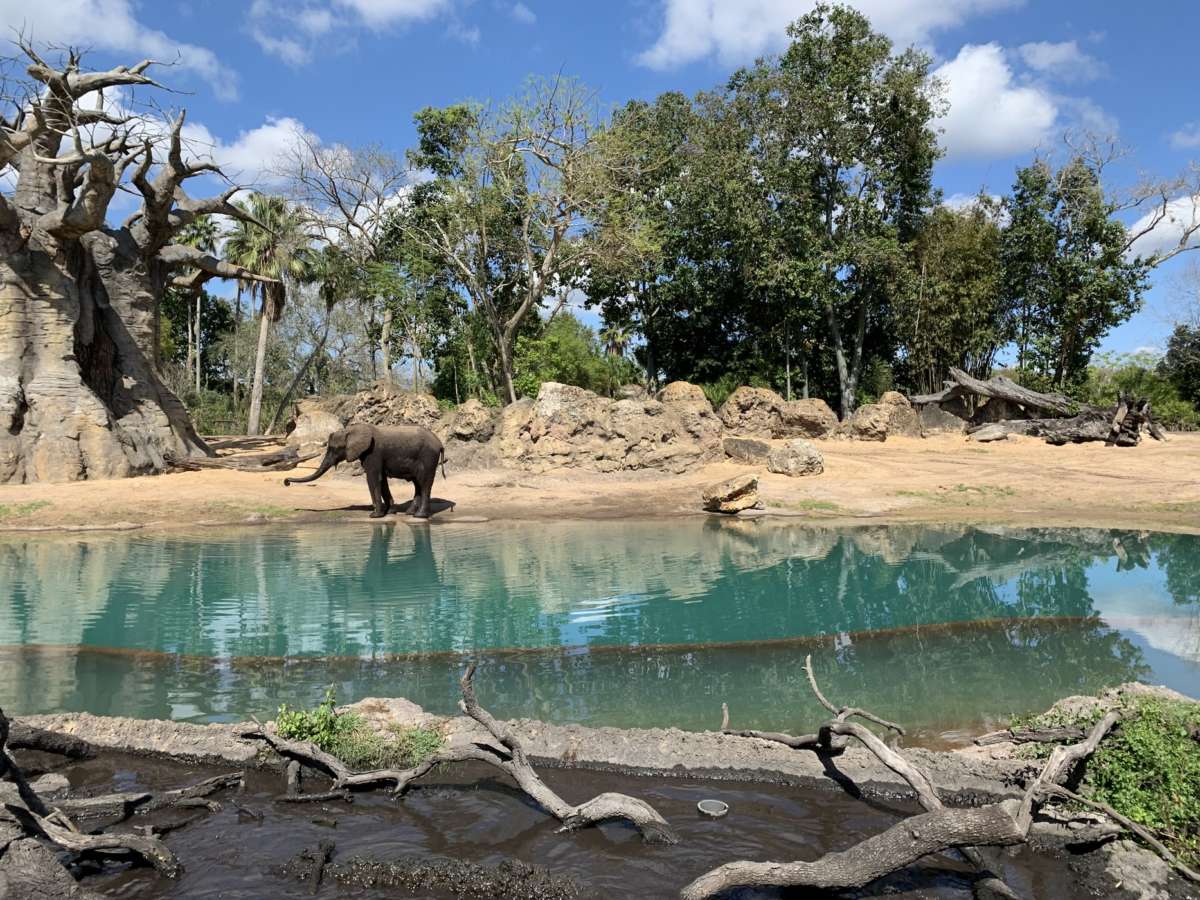 ORLANDO, Fla. (AP) — The lions, kangaroos and elephants at Walt Disney World’s Animal Kingdom are ready for their closeups.

Disney officials said this week that a new television show about the residents and caretakers at the animal-themed park in Florida is being produced by National Geographic.

It will start streaming this fall on Disney+. “The Magic of Disney’s Animal Kingdom” will give viewers a behind-the-scenes look of the animal care and veterinarian facilities at the theme park resort.