An Uncommon Bond Of Loss: Messages Of Comfort From Pulse To Parkland 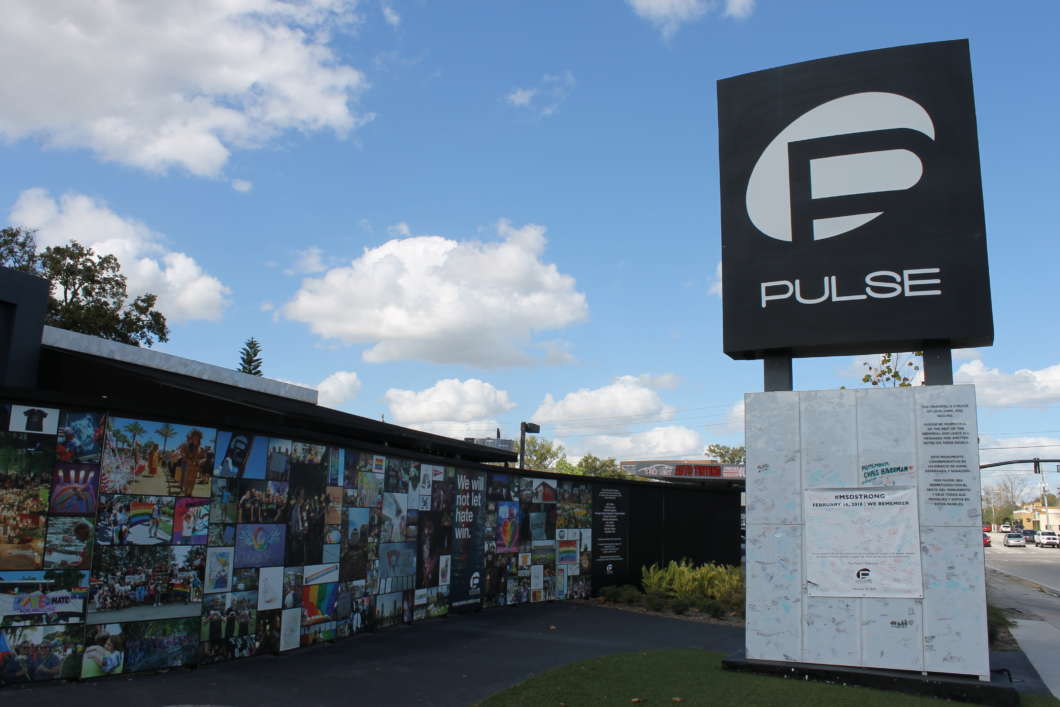 Visitors to the Pulse memorial are invited to write messages of love and support on a banner destined for Parkland. Photo: Matthew Peddie / WMFE

In the aftermath of the shooting at Pulse Nightclub in Orlando in 2016, the city received messages of support from around the country. Some of the most poignant were from other communities that had experienced the trauma of a mass shooting.

Now Orlando is paying it forward.  Victims of the shooting at Marjory Stoneman Douglas High School in Parkland will be remembered in an event at the site of Pulse on Thursday. And a banner with messages of support will be sent from Orlando to Parkland.

“We just always want to make sure the Parkland community knows that we are here, we understand them and that we will not forget,” says onePULSE Foundation community outreach and engagement coordinator Nikole Parker. Photo: Matthew Peddie, WMFE

Nikole Parker, the events and community outreach coordinator for the onePULSE foundation joins Intersection for a conversation about how tragedy can bind communities together.

“The Pulse community and the Parkland have an uncommon bond of loss,” says Parker.

“People left items here [at the Pulse nightclub] even before the interim memorial was open, when it was just a chain link fence, there were so many items and beautiful letters of inspiration, and hoping that we get through this.”

Visitors to the nightclub memorial are invited to write messages on a banner attached to the base of the Pulse sign.

‘We wanted to put a banner on site so that we could have our Orlando community write messages of love and support and we can send it over to them so that they can feel the love and support that we felt after our tragedy,” says Parker.