An E. coli outbreak possibly linked to Wendy’s has expanded to six states 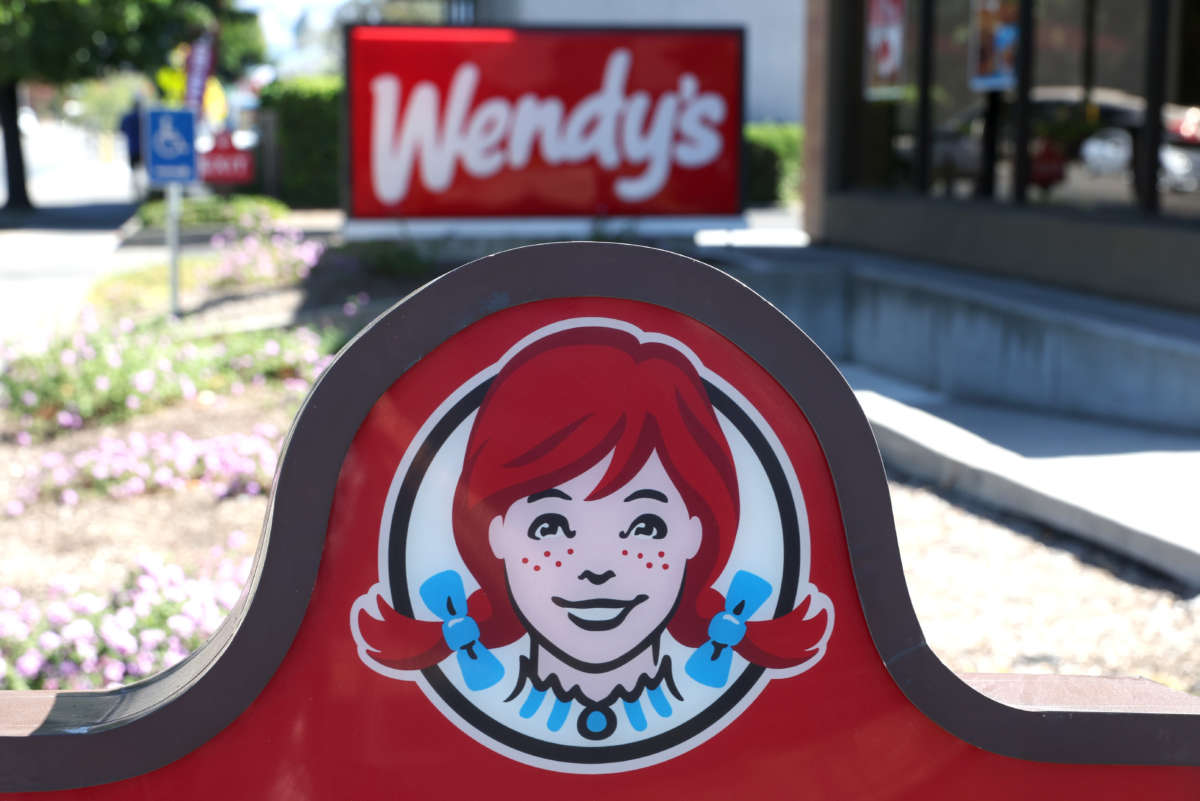 A sign is posted in front of a Wendy's restaurant on August 10, 2022 in Petaluma, California.
Image credit: Justin Sullivan

An E. coli outbreak that was first detected largely in the Midwest is growing, the Centers for Disease Control and Prevention says.

There are now reported illnesses in New York and Kentucky in addition to those previously recorded in Indiana, Michigan, Ohio and Pennsylvania.

Though the CDC said the specific source of the outbreak hasn’t been confirmed, many of the people who got sick reported eating sandwiches with romaine lettuce at the fast food chain Wendy’s.

There have now been at least 97 illnesses tied to the outbreak, with 43 hospitalizations and no deaths.

In a statement, Wendy’s said it was fully cooperating with public health authorities and was committed to upholding food safety and quality standards.

“While the CDC has not yet confirmed a specific food as the source of that outbreak, we have taken the precaution of removing the sandwich lettuce at some restaurants,” the company said. “The lettuce that we use in our salads is different, and is not affected by this action.”

The CDC said investigators were working to determine if romaine lettuce was the cause of the outbreak and, if so, whether it had been served or sold elsewhere.

The first illness tied to the outbreak was reported in late July, and those who became sick ranged in age from three to 94 years old.

Michigan saw a majority of the illnesses, with 58 sick people reported to the agency.

The CDC said that, because many people recover from an E. coli infection without medical care and aren’t tested, the true number of people sickened by the outbreak is “likely higher” than the official tally and the outbreak could be present in more states.