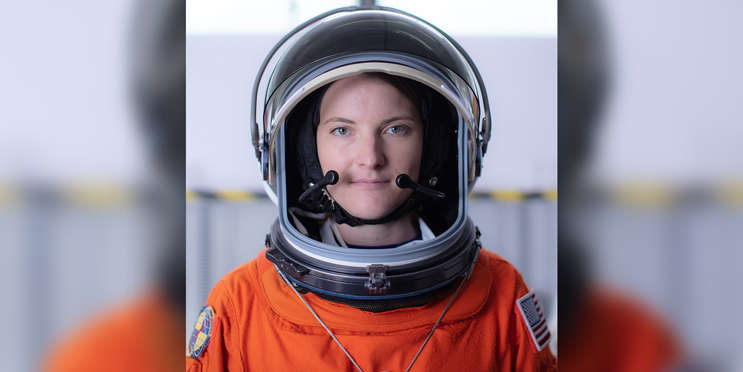 NASA's Kayla Barron joins the Artemis cadre and will train for a possible mission to the moon. Photo: NASA

NASA announced the first group of astronauts who will train for a mission to the moon. The Aretmis cadre will train for the agency’s first human lunar mission since the end of the Apollo program in the 1970s and will include the first woman to step foot on the surface of the moon.

We’ll talk with one of those astronauts, Kayla Barron, about the selection and what the mission means for women in the astronaut corps.

Then, despite concerns over coronavirus, 2020 was a busy year for space exploration. From the first human missions from the U.S. in nearly a decade to a trio of Mars-bound robots launching to the red planet, there’s a lot to look back on. We’ll chat with The Verge’s space reporter Loren Grush about the busy year up there and what’s to come in 2021.