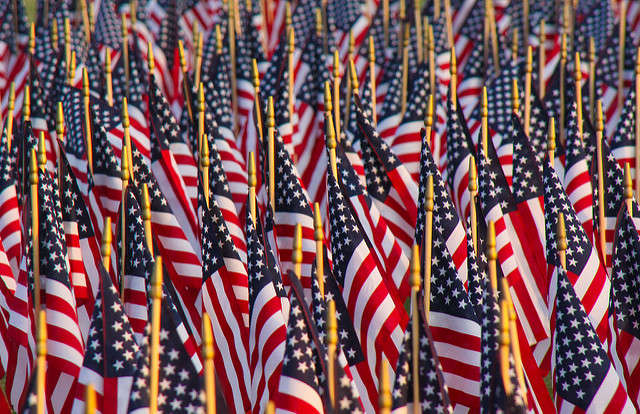 Supervisor of Elections Bill Cowles says many voters who came to his office were confused about which types of rejected ballots qualified for reevaluation. Photo: Flickr Creative Commons

Voters throughout Florida used affidavits to cure mismatched signatures on their vote-by-mail ballots this weekend. Orange County Supervisor of Elections Bill Cowles says some voters were confused about which types of ballots could be re-evaluated.

“The Chairman of the Democratic Party dropped off 37 affidavits but only 12 were in the signature mismatch status. We’ve had others who have come in like the person who showed up to cure his ballot but it was received after Election Day.”

Alli Lessne was at the Orange County Supervisor of Elections office with her 85-year-old grandmother Gloria Stoll. Lessne noticed her grandmother’s ballot had been rejected after checking online, but she wasn’t told until three hours before the deadline that it was because of a missing signature.

“She’s been a citizen for eight years. And so she feels that voting is really important because she really worked hard to get her citizenship.”

The U.S. District Court for the Northern District of Florida ruled in a lawsuit that only vote-by-mail ballots with mismatched signatures could be cured through the Saturday 5 PM deadline.