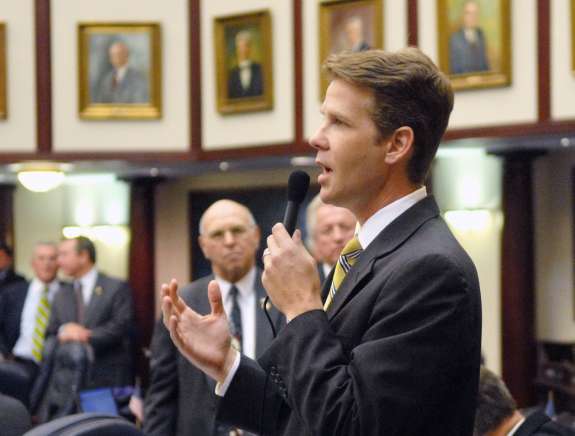 Senate President Andy Gardiner is being targeted by mailers from the conservative Americans for Prosperity Group.

The mailers were sent to voters in the districts of 23 state senators, including Senate President Andy Gardiner. Officials from Americans for Prosperity said in a statement the current plan doesn’t do enough to curb health care costs.

The group, backed by the Koch brothers, wants to expand telemedicine, eliminate government oversight of health care and allow some health care workers to do more.

For his part, Gardiner says his plan is a consumer-drive approach that will provide access to high-quality care. Gardiner, who works at Orlando Health, isn’t running for reelection.