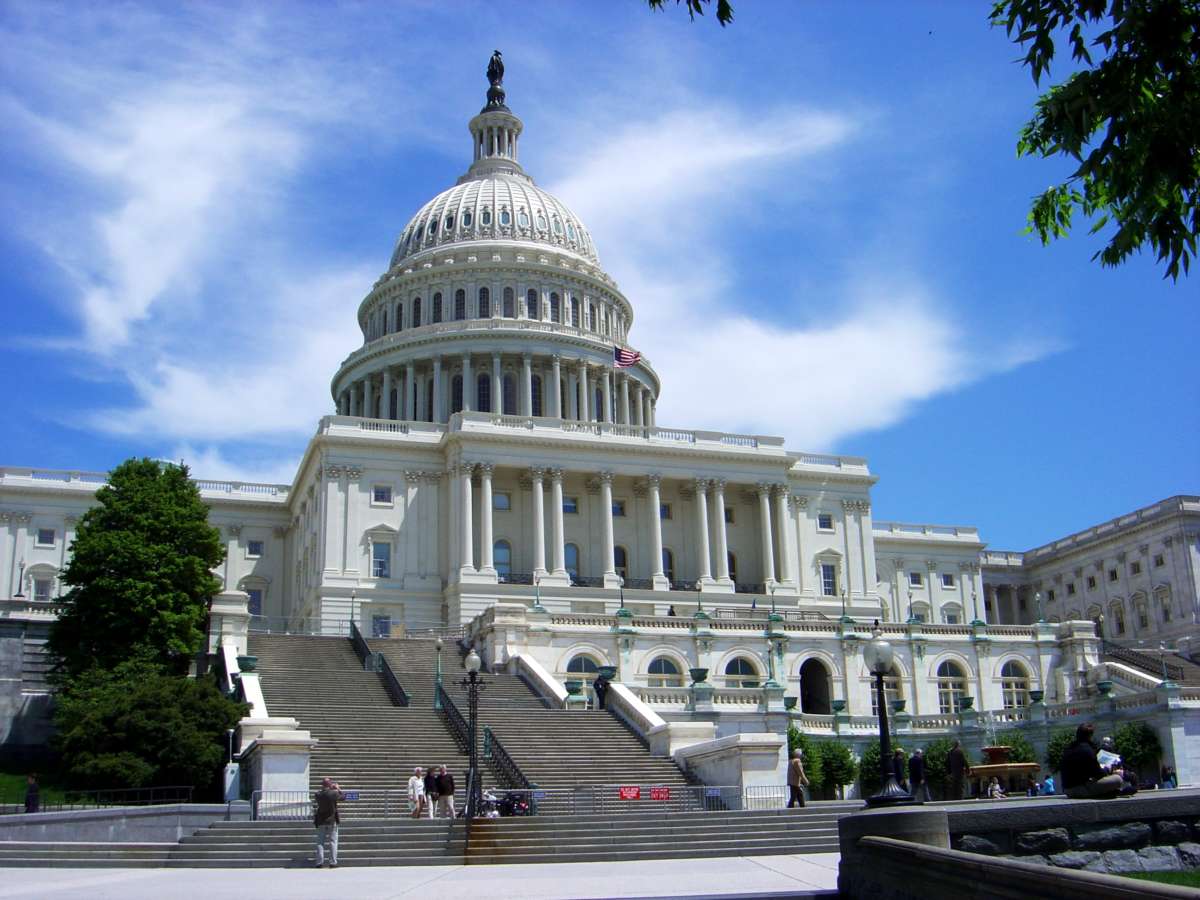 The $1.9 trillion dollar American Rescue Plan includes a provision where 100 percent of COBRA premiums will be covered in the next six months for those who lose their jobs. (Kevin McCoy, WikiMedia)

The $1.9 trillion dollar American Rescue Plan, on its way to becoming law, contains several provisions that could make it easier Floridians who lost their job to keep health insurance during a pandemic.

The U.S. House of Representatives passed the bill Wednesday. And while much of the focus has been on provisions that would have expanded the federal minimum wage and the billions in aid to state government, the bill also offers significant expansions of health insurance benefits.

WMFE Health Reporter Abe Aboraya spoke with Karen Pollitz, a senior fellow at the Kaiser Family Foundation, about the bill.

Pollitz starts by explaining what the Consolidated Omnibus Budget Reconciliation Act, or COBRA, is.

POLLITZ: COBRA is a federal law that dates back to the 1980s that gives people the right to continue coverage under their job based health plan after they would otherwise lose coverage. If you get laid off or or have other qualifying events. The trick to Cobra is that when you lose eligibility, if you want to continue it, you have to pay the whole premium yourself. That’s going to be pretty expensive. The average employer plan this year costs about $7,000 a year for a single person,

ABORAYA: If the government is going to be picking up 100 percent of the cost for COBRA, exactly how is that going to work in practice? How will people be able to get to be able to continue their health insurance if they lose their job.

POLLITZ: So if you lose your job going forward, when your employer sends you your COBRA notice (or you don’t even have to wait, you can just call them and say I want the COBRA), the employer will just keep you on the plan. The employer will keep paying the premium for you. And then the employer will be reimbursed by the federal government for that premium. It’s important to remember this COBRA subsidy is just for a limited amount of time. It starts in April, and it ends at the end of September. So it’s only there for this six month block. For people who already lost their jobs, if you got a cobra notice before, you are still eligible. So even if you lost your job last March, and you would have been eligible for COBRA, you still have time to elect it. You will call your old employer say “I want the COBRA” and they’ll put you back on the plan and they’ll pay the premium through September.

ABORAYA: Would a person be eligible for this if they are fired? If they quit? If they end up reducing their hours because of childcare? How would some of these different scenarios play out in practice?

POLLITZ: You’re not eligible if you voluntarily quit. If you were fired for gross misconduct, you wouldn’t be eligible for COBRA in the first place. That’s sort of the only exception. Otherwise, termination of employment for any reason, or reduction in hours worked that would make you newly ineligible for job-based benefits. Those are the qualifying events that will make you eligible for this COBRA subsidy.

ABORAYA: And finally, I know we don’t have a whole lot of time left, but the American Rescue Plan also expand subsidies for health insurance that’s bought through the Affordable Care Act exchanges. How would these changes impact a state like Florida that did not expand Medicaid?

POLLITZ: Once this law gets signed, people with income up to one and a half times the poverty level, or about $19,000 a year, can get a free silver plan premium with generous cost sharing subsidies that bring the deductible down to almost nothing. So that’s number one. Number two, it extends subsidies to people who make more than four times the poverty level. This now says nobody has to pay more than 8.5 percent of their income toward premiums, which for old folks means you can make well above four times the poverty level and still get help. The last thing is there’s a new enhanced subsidy just for this year for people who are collecting unemployment benefits. So people who have very low income, maybe they got laid off last year and they’re still just getting by on unemployment, they may now qualify. So that’s step one. And then step two is you’re automatically guaranteed the most generous marketplace subsidy so you can get that zero premium silver plan with a very comprehensive cost sharing subsidies.