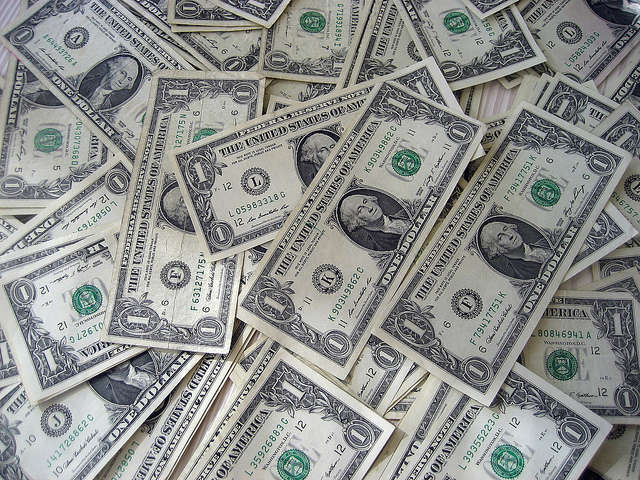 The Florida Association of Counties opposed it, arguing that the amendment would be a tax shift instead of a tax cut. Photo: Flickr Creative Commons

Floridians voted fifty-eight percent in favor of Amendment One – which asked voters to raise the amount they could apply to their homestead tax exemption. The Amendment needed at least sixty percent approval to pass.

The amendment was added to the ballot by state lawmakers, but has been met with vocal opposition by cities and counties that collect property taxes.

Supporters argued that the amendment would result in a tax cut for about sixty percent of residents claiming homestead exemptions.

The Florida Association of Counties opposed it, arguing that the amendment would be a tax shift instead of a tax cut. They argued cities and counties across Florida would lose about 753 million dollars in local taxes.