Amendment One May Set Stage for New Voting Barriers in Florida 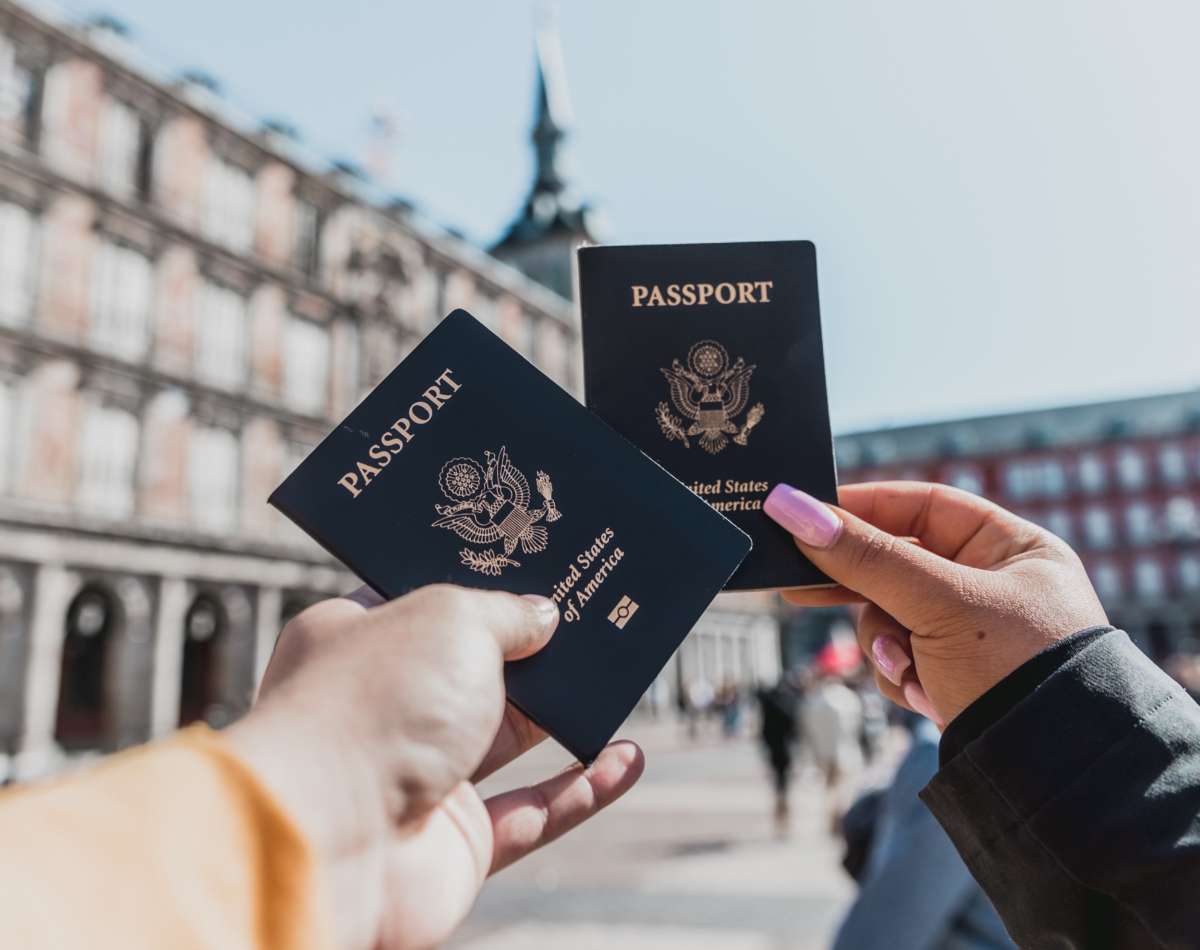 In the November 3rd general election, Florida voters will decide the fate of Amendment One, which on the surface seems fairly innocuous.

Numerous media outlets have reported the amendment is redundant, and does nothing to change the state’s constitution. However, the proposed change could lead to significant new barriers to eligible voters in future Florida elections. WGCU’s Valerie Vande Panne has more.

Amendment One may seem like a trivial ballot question. It changes one word of the Florida constitution, from every citizen can vote, to only citizens can vote.

Micah Kubic, Executive Director of the ACLU of Florida, says that should ring some alarm bells.

“I learned a long time ago from my grandmother that when something looks that innocent and innocuous, it usually isn’t. And that is certainly the case here where this amendment could have sweeping implications,” said Kubic.

Kubic says it is already the case that citizens are the only people who can vote in Florida.

But with that one little word change, a yes vote could open a Pandora’s box of documentation requirements, red tape, extra steps and big hurdles that will make it harder for people who have the right to vote to actually cast a ballot.

“It would lay the groundwork to make it even harder for folks to exercise their right to vote without actually stopping any non-citizen from voting, because they can’t already,” said Kubic.

Kubic says lots of people in Florida, and throughout the United States, don’t have easy access to documentation of various kinds. In the other states that have passed what are called “proof of citizenship” requirements for voting, Kubic says things like a birth certificate or a passport are required.

“The problem here is that folks don’t have access to those more difficult documents that folks tend to lose track of like birth certificates, passports, things like that,” said Kubic.

Kubic says older voters and communities of color are the ones who are most likely to struggle with documentation identification, and that in other states that have adopted such “proof of citizenship” policies, the elderly have been disproportionately burdened. So have communities of color.

“Some of the documents that they might need to prove their citizenship may have been lost many decades before. Or in some cases, particularly for very older voters, they may have been born at home during times when birth certificates may have been issued in particular places only if you were born in the hospital,” said Kubic.

Kubic says that makes it challenging for the elderly to provide those documents, and that these types of voter suppression tactics would be more likely to happen if Amendment One passes.

“I think that’s a really dangerous step that could really do enormous damage to voting rights in Florida. Folks should not treat this as a throwaway amendment,” said Kubic.

Kubic says Amendment One is a threat to voters.

“Certainly no one should dismiss the threat, or dress it up as a not a threat when it is potentially deeply harmful to voting rights of Florida citizens,” said Kubic.

If less than 60% of voters approve of the amendment, it will be rejected.