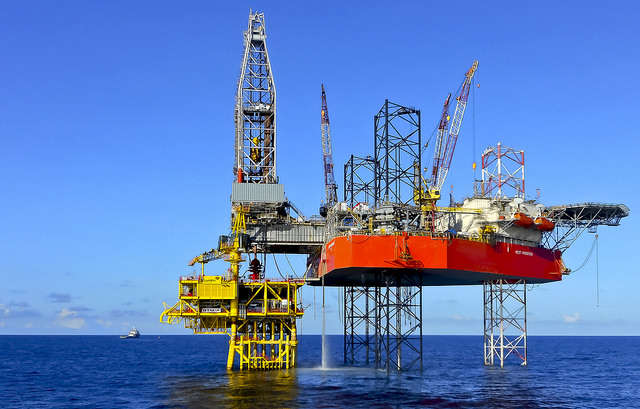 Amendment 9 would, no matter what the feds do, prevent drilling in state waters. About 3 miles off the Gulf Coast and 10 miles off the Atlantic Coast. Photo: Flickr Creative Commons

Those were the two proposals bundled together in the statewide ballot item: Amendment 9.

A lawsuit claiming they didn’t belong together made its way to the state supreme court. The court ruled that this bundled amendment, number 9 could stay.

There is already a federal moratorium on drilling that includes Florida’s coastal waters.

But last year, the president issued an executive order encouraging more exploration off the coasts.

Amendment 9 would, no matter what the feds do, prevent drilling in state waters. About 3 miles off the Gulf Coast and 10 miles off the Atlantic Coast.

Meanwhile, the vaping ban builds on Florida’s existing ban on smoking at work and a lot of public places. Amendment nine added constitutional language about e-cigarettes—a technology that didn’t exist when Florida passed the Clean Indoor Air Act in 1985.

The amendment needed a 60 percent majority to pass. It got about 69 percent.