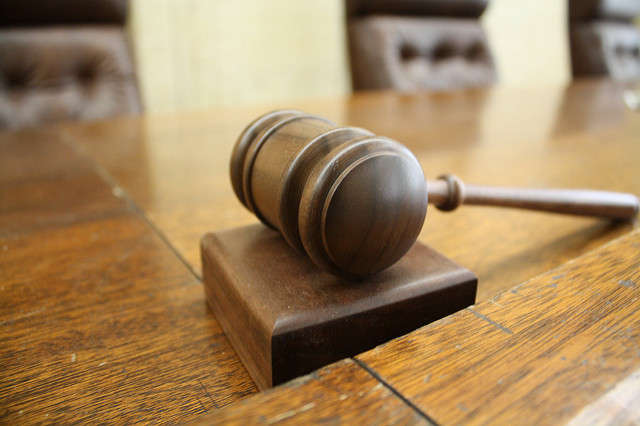 A list of victims rights will be added to Florida’s Constitution that’s because Amendment 6, also known as Marsy’s Law, passed with about 62 percent of the vote yesterday. Photo: Flickr Creative Commons

A list of victims rights will be added to Florida’s Constitution that’s because Amendment 6, also known as Marsy’s Law, passed with about 62 percent of the vote yesterday.

A small section of victims’ rights will be replaced with much longer list of rights– 11 of them, like notice of all public proceedings including pleas and trials associated with the case, also the right to be protected from the accused, and judges to consider their safety when setting bail…a lot of which is already in state law.

Advocates like attorney Tim Cerio, who played a part in getting the amendment on the ballot had argued for constitutional strength. And while many state attorneys had endorsed adding it in Florida, Gainesville Prosecutor Bill Cervone didn’t. He had argued its passage could infringe on the rights of the accused, like its imposing 2 and 5-year limits on different types of appeals which he also argued.

Amendment 6’s passage also ups the maximum retirement age for judges from 70-to-75 and requires judges to interpret laws themselves rather than rely on state agencies’ interpretations of them. LK 89.9 W-J-C-T News. I’m LK in Jacksonville.