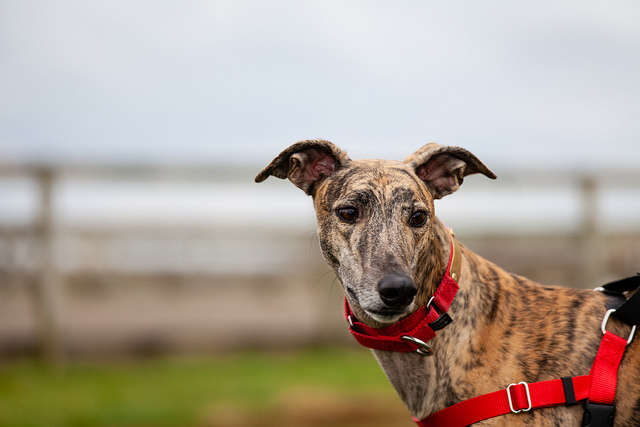 Florida voters passed two amendments relating to gambling yesterday. One bans Greyhound racing, the other lets voters decide whether new casinos can open in the state.

Amendment 13 brought animal lovers to both sides of the debate- one side saying racing greyhounds is dangerous or cruel- the other saying greyhounds are meant to run and are treated exceptionally well.

Financially, dog racing had been a losing bet for track owners who benefited mainly from the card rooms they could run only if they had the dog racing. Receipts at Florida dog tracks fell more than 50% over the past decade. Voters ended greyhound racing by passing amendment 13 by almost 69 percent, but the amendment includes language saying that those card rooms can continue to operate.
The other gambling amendment that passed relates to who gets to decide where or if a casino can open in the state.

More than 71 percent of voters said they want to be the ones to decide on new casinos. So now, if someone hopes to open a casino in and part of the sunshine state, a statewide vote would have to be held to approve it. That shifts permitting and licensing away from the state legislature.