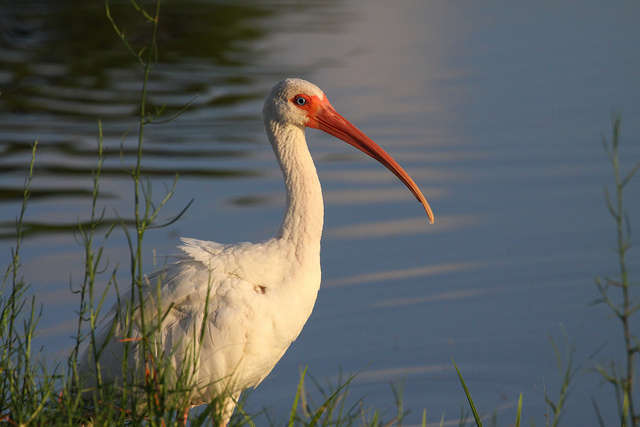 Birds are coming back to the Indian River and Mosquito Lagoons. Photo: Flickr Creative Commons

A team of University of Central Florida biologists just got a grant to teach people to be citizen scientists. The data they collect will be used to study the health of native bird populations.

UCF’s Linda Walters says right now teams of students are studying birds on the Indian River and Mosquito Lagoons. They use binoculars to determine whether they’re being lured back by an almost decade-long oyster reef regeneration project. But Walters says:

“That is pretty limiting. We can’t have students out there 24/7. Or I can’t be out there 24/7. We’re hoping to get the community involved and all they have to do is take pictures of birds.”

She says anyone living around Indian River and Mosquito Lagoons can use their smartphones to take pictures of the birds they see. Then scientists will use the photos to determine which birds are being lured back to the troubled waterways by a decade-long oyster reef conservation project.

“Taking the photographs, identifying the bird species, looking and seeing what behaviors they can identify from the photographs. And once you know what you’re looking for, it’s not hard to do.”