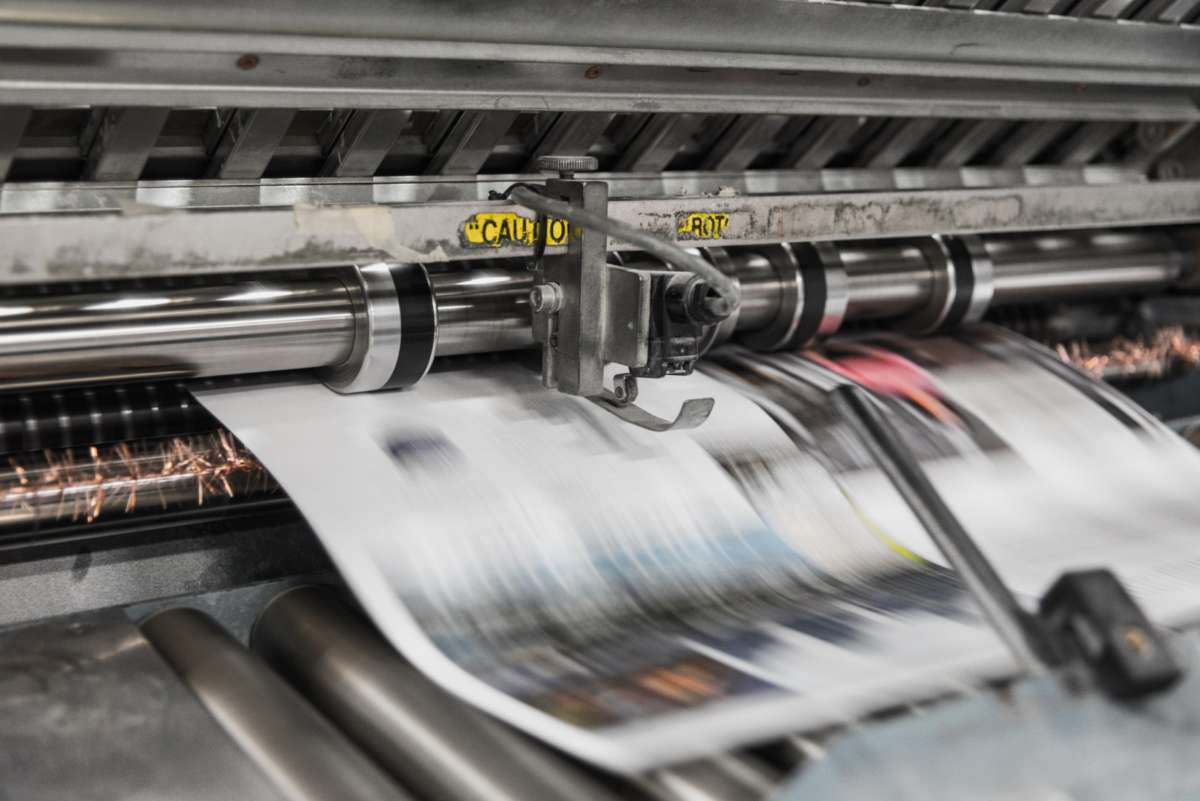 A group of alternative bidders is emerging for newspaper chain Tribune Publishing, which had agreed to a $630 million deal with hedge fund Alden Global Capital.

Over the weekend, The New York Times reported that a billionaire who lives in Wyoming, Hansjörg Wyss, was joining a bid for Tribune with Maryland hotel mogul Stewart Bainum, while The Wall Street Journal reported Monday that Mason Slaine, a Tribune investor who has previously said he wanted to buy the Tribune’s Florida papers, was also interested.

The Tribune board has endorsed Alden’s offer, but allowed Bainum to pursue financing for his bid.