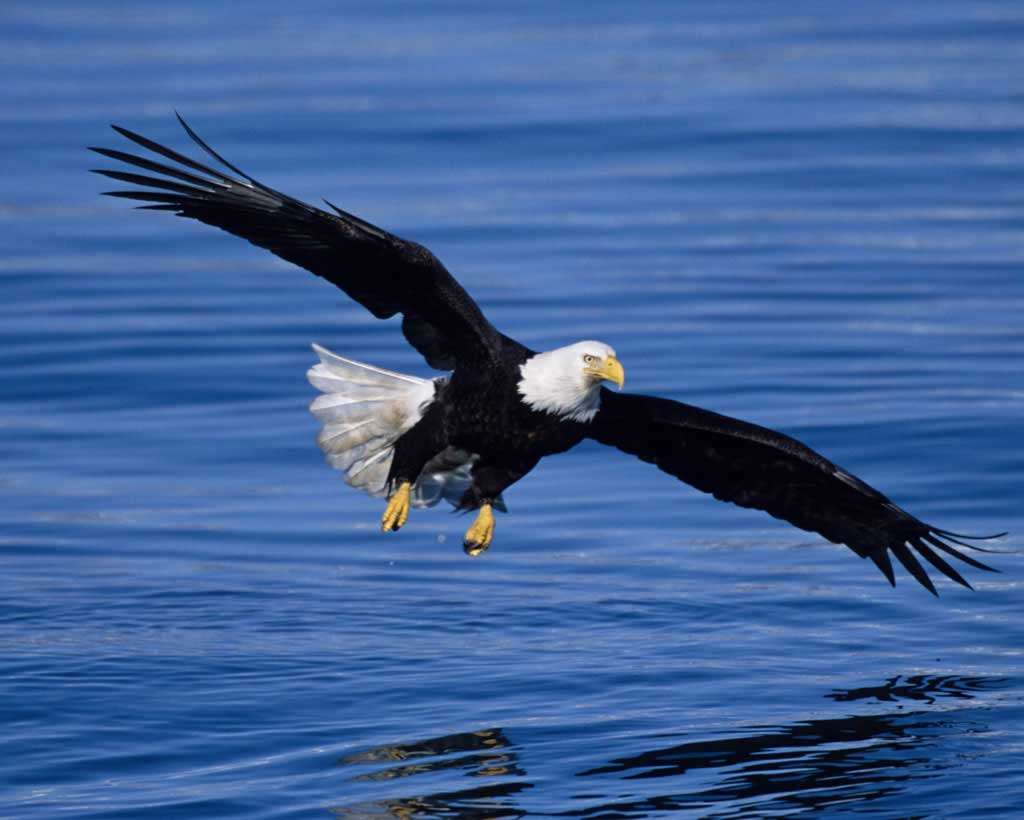 Some 1,500 bald eagle nests are in Florida, making the state home to one of the nation’s largest populations.

Shawnlei Breeding of Audubon of Florida says the organization monitors some 500 nests and believes 35 percent were lost during the hurricane.

“As long as they have suitable habitat and other trees to build on, if they did lose their nest tree they will pick another spot. If they still have their nest tree I have heard reports already that eagles are starting to rebuild nests that lost them.”

She says it is an important loss as nesting season starts Sunday. Once endangered, the national bird was removed from the federal threatened list in 2007.