Return to the Moon Series

All Eyes On The Moon 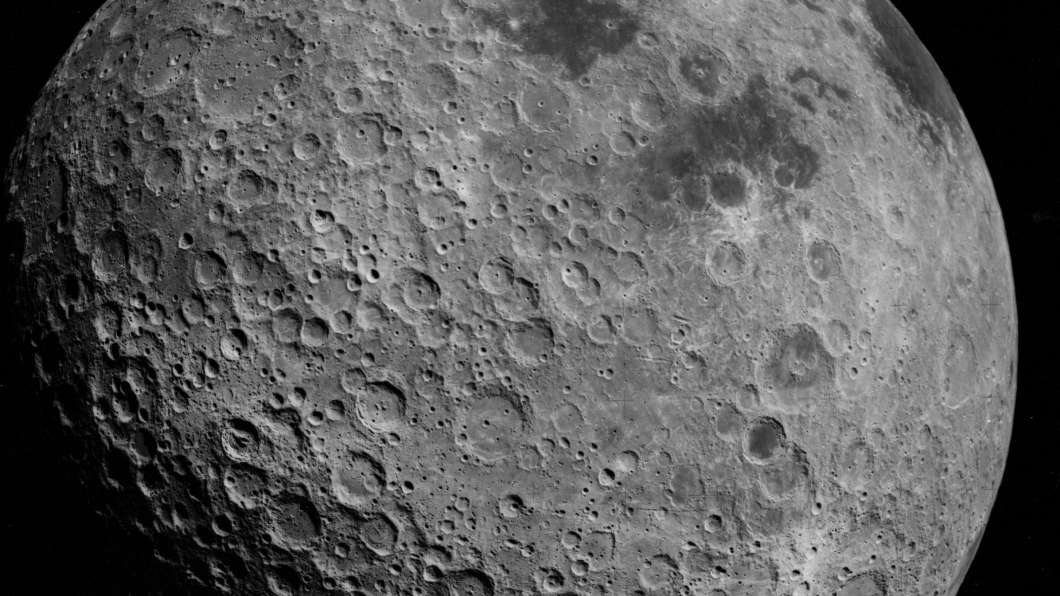 As the Trump administration begins to fine-tune its vision for space exploration, all signs are pointing to a return to the moon.

This week, 90.7’s space reporter Brendan Byrne is taking a look at the vision for a new phase of lunar exploration, what’s left to learn from the moon and the possible legal issues along the way?

Listen to the conversation that aired during Morning Edition on WMFE, by clicking the media player above.

NICOLE CRESTON: Brendan joins us now to bring us up to speed. So tell us, when did public agencies like NASA and the private industry start thinking about exploring the moon?

BRENDAN BYRNE: The last few decades of space exploration have been spent establishing a permanent presence in space and building the International Space Station, which allows us to learn how to live and work in space for a really long time. The ultimate goal is Mars – a planet some 33 million miles away. Getting there is going to take a step-by-step approach. So we have where we are now, the International Space Station about 150 miles into space, we have where we want to be, Mars. Now we just have to figure out what’s in between.

CRESTON: So before this administration, what was the in-between ?

BYRNE: The in-between is what NASA is calling the “proving ground.” We know how to live in work on the International Space Station, low Earth orbit. Now we need to do the same thing in deep space. The last administration has this idea to send humans to a nearby asteroid to conduct that sort of learning. This administration thinks the moon is the best place to practice living in deep space. Vice President Mike Pence cemented that plan earlier this month at the first meeting of the National Space Council, that’s the administration’s space policy steering committee.

VICE PRESIDENT MIKE PENCE (ARCHIVE): We will return American astronauts to the moon, not only to leave behind footprints and flags, but to build the foundation we need to send Americans to Mars and beyond. (Applause.)

CRESTON: As we just heard, The Vice President says the US will build the foundation to send astronauts to Mars and beyond. Any idea what that could be?

BYRNE: Yes, NASA has an idea for what it calls the “Deep Space Gateway.” This would be something similar to the International Space Station that would hang out in an area around the moon that’s known as cis-lunar space. It would serve as a place to learn about living and working in deep space and could be used as a docking station for space capsules that could take humans to places like Mars. Call it a solar system rest-stop!

CRESTON: Is work underway on the Deep Space Gateway?

BYRNE: Kind of. NASA signed a joint resolution with the Russian space agency that basically says “Hey, this is a cool idea. Let’s think about it together.” NASA also asked companies like Lockheed Martin to start working on prototypes of the habitat here on Earth. One is being built at the Kennedy Space Center using and old shuttle-era shipping container. But right now, there’s no money appropriated for the project. A few things to keep in mind: this was the first meeting of the space council, and the Senate still hasn’t confirmed Trump’s pick to head NASA, so this administration’s space policy is still very, very young.

CRESTON: NASA can’t be the only agency or organization eyeing the moon…Is it?

BYRNE: It’s not! The private industry is setting sights on the moon, too. So Elon Musk, founder of SpaceX, wants to colonize Mars. But at a recent talk about his plans, he teased a possible moon base, too. Here he is earlier this year talking going back to the moon.

ELON MUSK (ARCHIVE): If you want to get the public real fired up, I think we got to have a base on the moon. That’d be pretty cool. And then going beyond that and getting people to Mars.

BYRNE: Another rich-guy turned space pioneer Robert Bigelow shares that same sentiment. He announced a plan to launch an inflatable moon depot sometime in the 2020s, and hopes NASA will help. And yet another space billionaire, Blue Origin’s Jeff Bezos expressed interest in helping NASA out with a new lunar lander. He’s calling it “Blue Moon.”

CRESTON: So these are all ideas at this point. Is there anything actually going to the moon anytime soon.

BYRNE: Yes there is. There’s a private space company here on Florida’s space coast that plans to land hardware on the moon within the next year. We’ll explore those plans, and what they hope to find on the moon, when the series continues.