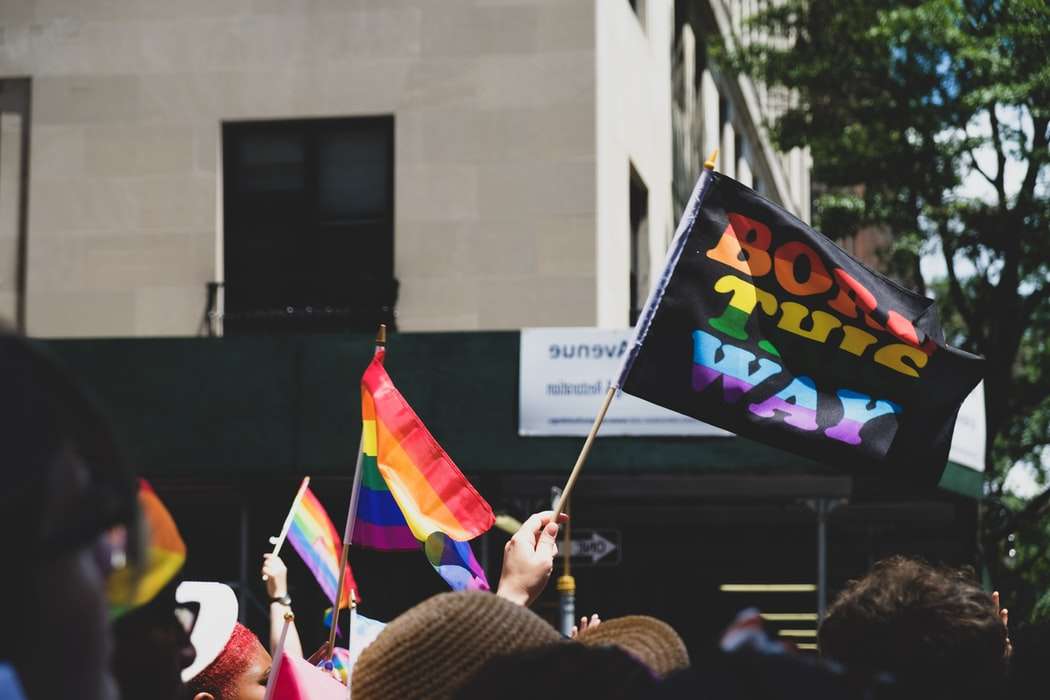 The fund will promote the safety of Black Transgender people in the Orlando community.

The initiative which started after the shooting of Tony McDade, a Black transman in Tallahassee, has already raised some 100,000 dollars for education and outreach.

“We also have to literally put our money where our mouth is. And we have to demonstrate that yes Black lives matter and we want to invest in your life and we want to give dollars to Black-led organizations that focus on LGBTQ people because we know that is the path to collective liberation.”

And Eskamani says it’s crucial that the Contigo Fund is led by LGBTQ people of color who understand the needs of their community.

According to the Human Rights Campaign, 44 transgender or gender non-conforming people were shot or killed in a violent way in 2020. The majority were Black and Latinx transgender women.

Three transgender people of color have already been killed in 2021.