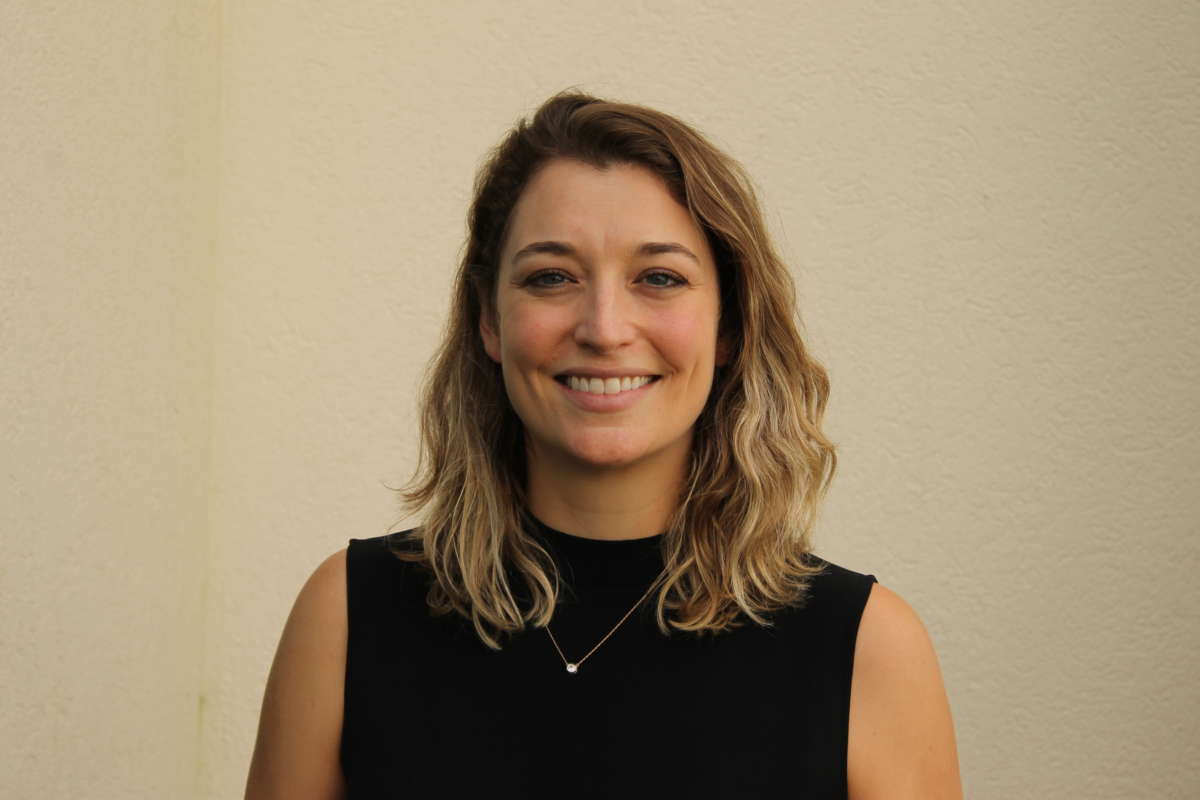 At COP26, the United Nations climate change conference in Glasgow this year, there was a renewed focus on the effort to tackle climate change.

President Biden said the US aims to be a net zero emissions economy by 2050 and other countries are making similar promises. But adapting to climate change has to be part of the strategy too.

National Geographic explorer, film maker and scientist Alizé Carrère has spent the last seven years visiting communities around the globe and talking to them about how they are adapting to profound environmental changes. Carrère documents her work in a series that debuted on PBS in September:  Adaptation.

“Adaptation is really sort of one piece of the puzzle,”  says Carrère.

This interview first aired on Intersection in November 2021