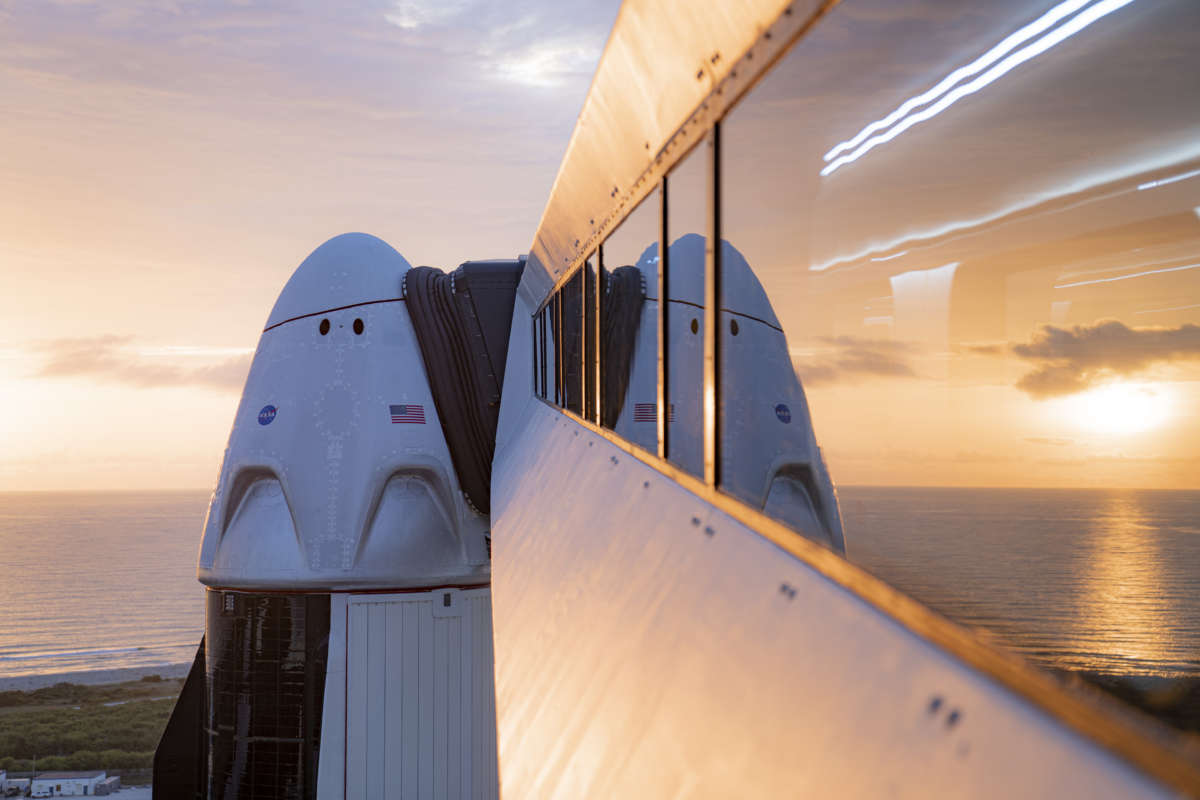 At 10 years old, Hayley Arceneaux was diagnosed with osteosarcoma, a type of bone cancer. Now at age 29 she’s a physician’s assistant at St. Jude Children’s research hospital and about to launch to space.

She’s joining billionaire Jared Issacman on SpaceX’s Crew Dragon capsule later this year, on the first all-civilian mission orbiting the Earth. We’ll talk with Arceneaux about the mission — and her message of hope to those fighting childhood cancer here on Earth.

And, if we ever do find aliens, what will they look like? One zoologist says a lot more like us than we think. Cambridge zoologist Arik Kershenbaum’s new book The Zoologist’s Guide to the Galaxy: What Animals on Earth Reveal about Aliens – and Ourselves examines how animal behavior is universal — and how aliens might share some of the same evolutionary traits as organisms here on Earth. We’ll speak with Kershenbaum about his research on terrestrial animals and alien life.

That’s ahead on Are We There Yet?, here on WMFE — America’s Space Station.