In The Indian River Lagoon, A Foul Stew Of Red And Green 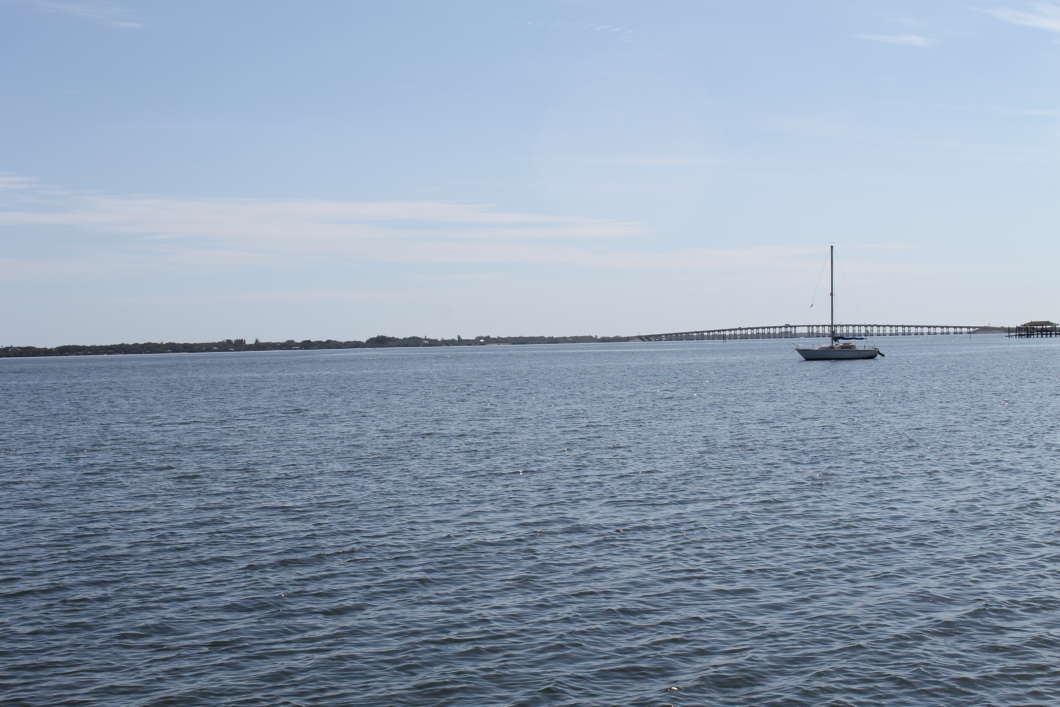 Harmful algae blooms are transforming the historically clear water of the Indian River Lagoon into a foul Christmas stew of red and green.

Kevin Johnson of the Florida Institute of Technology says two algae species are responsible, both probably cyanobacteria. One appears like pea soup, and the other is more reddish.

“It is causing a lot of problems right now, and also we’re starting to see evidence of the smaller fish kills, which is a concern. And it makes us wonder what could happen that could tip this into a more severe event.”

The Indian River Lagoon is considered one of North America’s most biologically diverse estuaries. In Brevard County the lagoon is the subject of a multi-million dollar restoration effort.