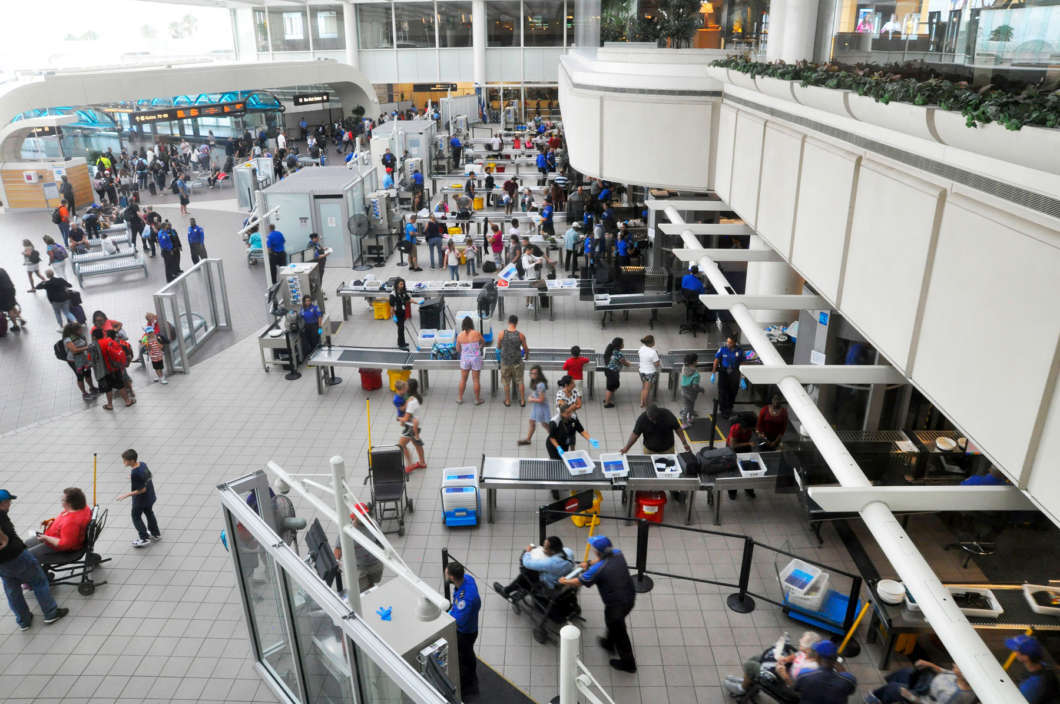 Orlando International Airport announced Friday that, as of noon, it is resuming passenger flights.

Melbourne Orlando International Airport reopened at 6 a.m. Friday and is back to normal.

Sanford-Orlando International Airport reports it is open, but it has canceled all departing flights for Friday.

Airport officials say people should contact their individual airline to reschedule their flight.

Also in Central Florida, the LYNX bus system is resuming its fixed routes using the Sunday schedule through this weekend.

Some routes began at 9:30 a.m. Friday. Others will start only when it’s safe to do so. And routes could be modified for safety reasons or to comply with curfews.