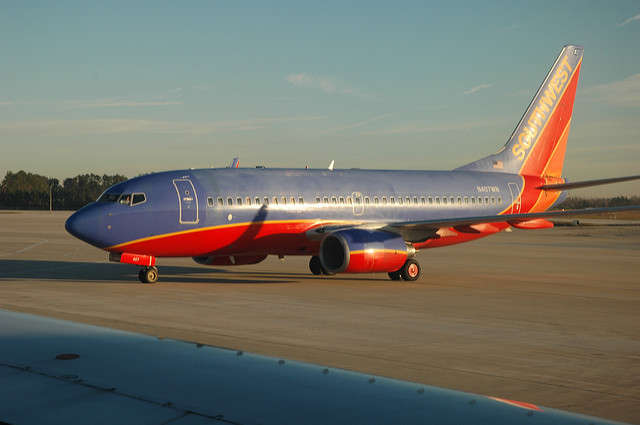 Workers at the Orlando International Airport want to be able to unionize. Carlos Batista is a wheelchair handler. He makes less than $6 an hour. Workers are asking for a $15 an hour wage.

“It’s gotten really bad. And I was ready to leave but the union came and spoke to us and I said we have hope. I got hope now.”

A spokesperson with the Greater Orlando Aviation Authority says they don’t control workers’ wages as they contract out those jobs to smaller independent businesses.