Airlines, Banks And Other Companies Across The World Hit In Latest Web Outage 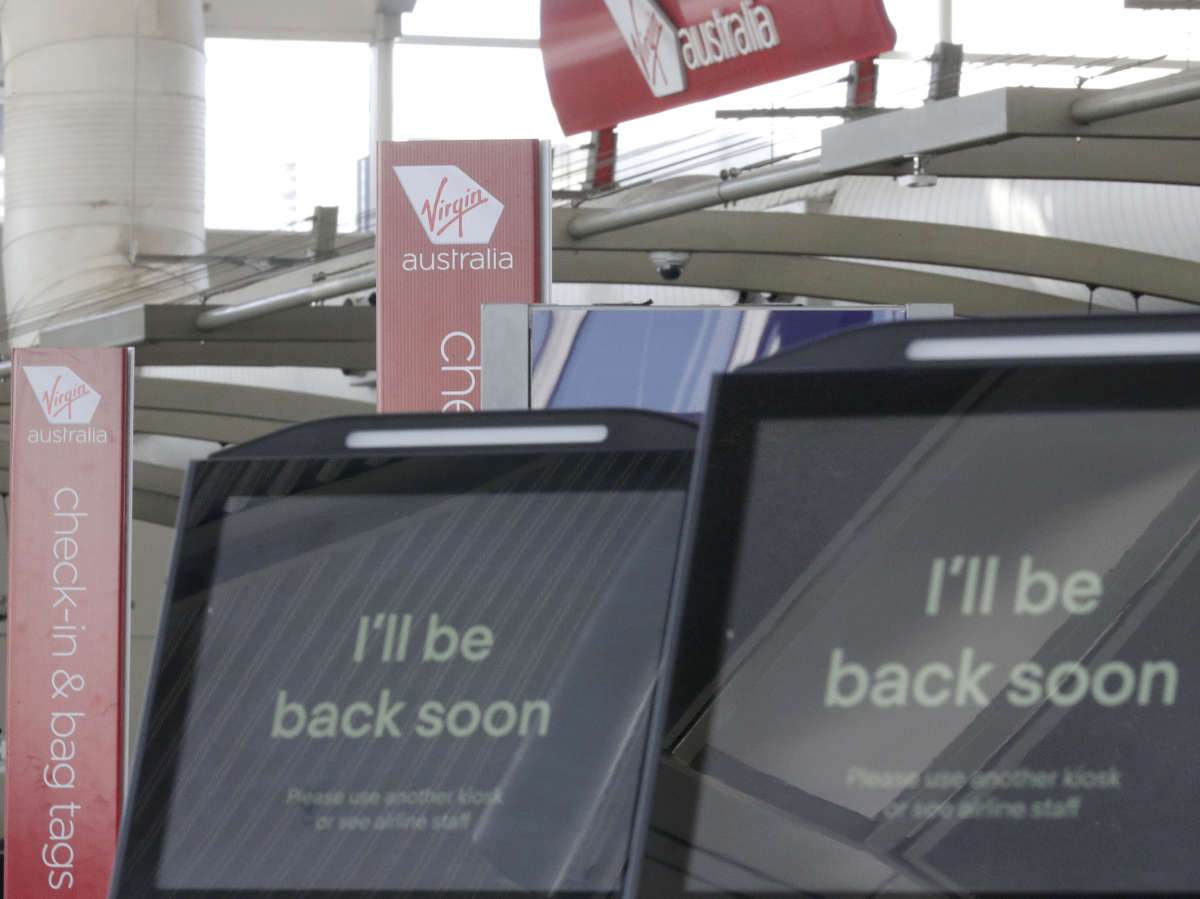 Virgin Australia was one of several major companies to be hit with technical issues Thursday that impacted websites and mobile applications for airlines, banks and other corporations.
Image credit: Rick Rycroft

Several major companies, financial institutions and airlines from the U.S. to Australia and Hong Kong suffered brief online outages Thursday due to a third party IT provider.

The outage appeared to impact each company’s website and mobile applications. Internet monitoring websites including ThousandEyes and Downdetector.com showed disruptions across the world.

In Australia, major banks and airlines were hit by the outage, impacting business the middle of the day.

This all comes a week after a similar major outage at the cloud service company Fastly. On June 8, dozens of sites including the New York Times, CNN, some Amazon sites, Twitch, Reddit, The Guardian, and the U.K. government’s home page were impacted.

It took at least an hour for Australia’s Commonwealth Bank to start to see services return to normal Thursday after its tech issues. The bank tweeted it was “urgently investigating the outage” that impacted several of its services.

Virgin Australia, an airline, reported its website and “Guest Contact Centre” were impacted. The company said an issue with the “Akamai content delivery system” was to blame for the service problems across the world.

“Virgin Australia was one of many organisations to experience an outage with the Akamai content delivery system today and we are working with them to ensure that necessary measures are taken to prevent these outages from reoccurring,” the company said in a statement.

Akamai is a third-party system used for IT network authentication for the airline.

Hong Kong’s stock exchange, one of the largest in the world, was also impacted by the technical problems in the middle of the day.