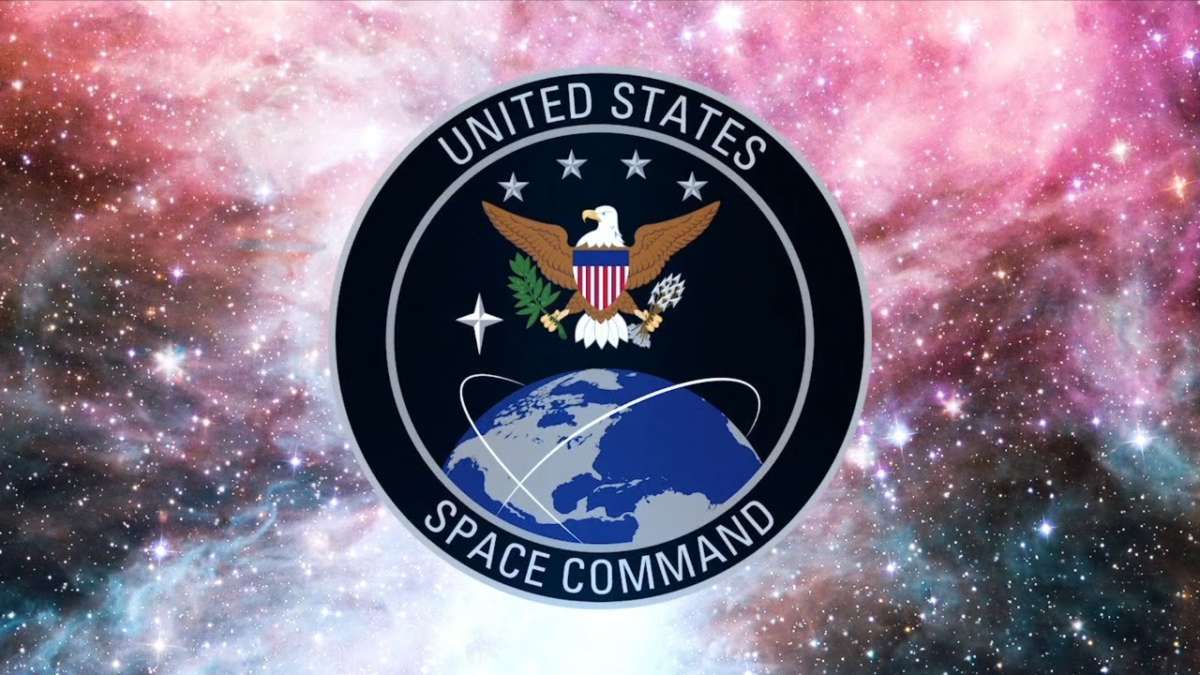 The Air Force is narrowing its search for a new location for Space Command — and Brevard County is in the running. Air Force officials will meet with state and military leaders next week.

The Brevard area is one of six being scouted by the Air Force for a permanent home for Space Command — a U.S. combatant command group that streamlines and coordinates all the military’s space-based assets.

“Florida has its strengths and capabilities, and we’re assembling a very strong team to compete,” said Space Florida’s Dale Ketcham.

A Space Command HQ will bring about 1,400 new jobs — 40 percent uniformed personnel and a four-star general.

“The responsibility of this, of that four star and of all the people in that building will be to see to it that the United States wins any conflict that may occur in the future in space,” said Ketcham. “It’s a big responsibility that will require a great many talented men and women and resources that will grow up around here to support that effort.”

Bases in Colorado, New Mexico, Alabama, Texas and Nebraska are also in the running. The Air Force plans to make an announcement early next year.