Ahead of Vice President Pence Visit, Religious Leaders Call on People of Faith to Get Out and Vote 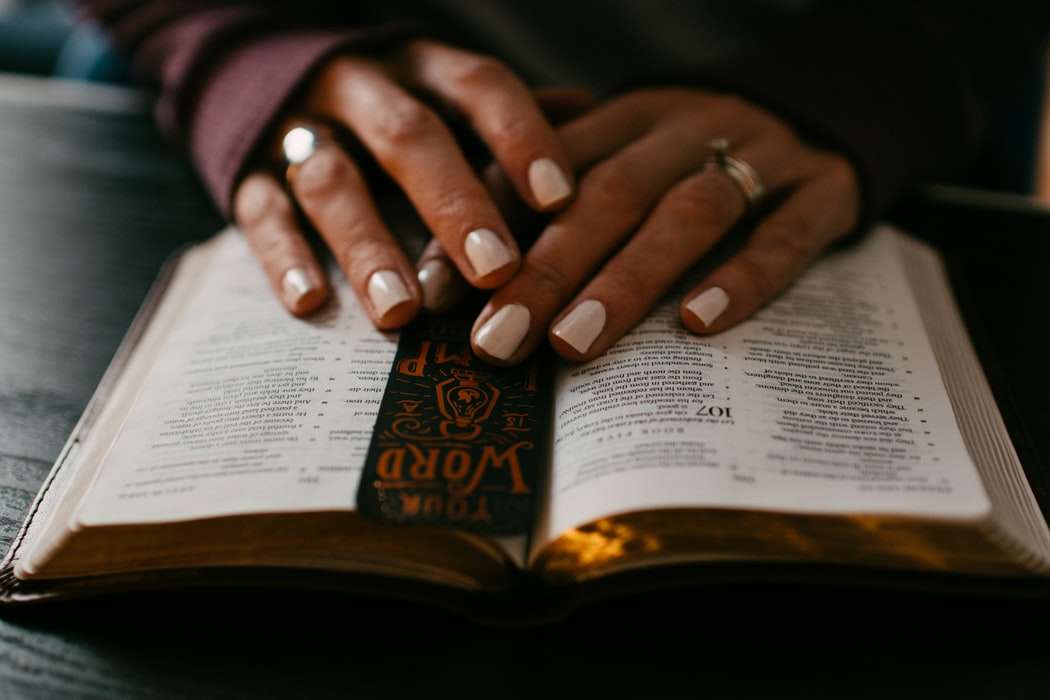 Florida religious leaders discussed efforts to mobilize their communities during the 2020 election season. They held a call ahead of Vice President Mike Pence’s visit to the Tampa Bay area Wednesday.

Pence’s visit to Clearwater is part of his Faith in America Tour, and comes a day after President Trump praised Florida’s vote-by-mail system.

That was a turnaround for Trump, who has been condemning voting by mail for months.

Rev. James Golden of Mt. Zion AME Church in Tampa says this change in rhetoric may be intended to secure Florida for Trump’s re-election.

But Golden says it could also encourage civic engagement across parties, likening it to the story of Joseph in the Bible.

“For Joseph stood before his brothers and he said, ‘you meant it for evil but God meant it for good’. We’re going to take this vote-by-mail effort which is up all across the state of Florida and we’re going to couple that with the early voting effort.”

Golden says it’s crucial for people of faith to vote not only in the general, but the primary elections to elect representation that align with their values.

Pence is expected to discuss the Trump Administration’s, “strong actions to protect the sanctity of life, religious freedom, and the American family.”