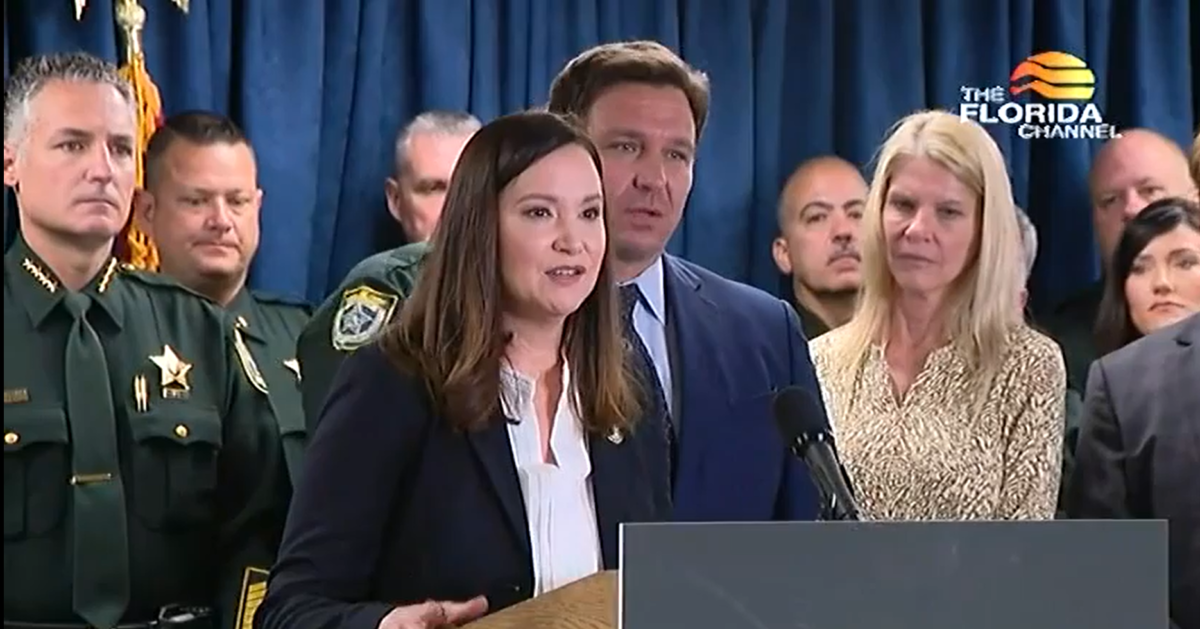 Florida Attorney General Ashley Moody on Friday promised to appeal a federal judge’s ruling against the state following a trial on its 2021 voting restrictions.

On Thursday, Chief U.S. District Judge Mark Walker found that key parts of the law violate the Voting Rights Act and the Constitution. He nullified its restrictions on voter registration and drop-boxes and its ban on food and water for voters in line.

The judge found that Republican lawmakers intentionally discriminated against Black voters and said that, for the next 10 years, any laws changing those things will have to be cleared with him ahead of time.

Moody addressed the decision at a press conference with Gov. Ron DeSantis in Titusville.

“Let me just say in my two decades as a lawyer, over a decade as a judge, I’ve seen a lot of orders, thousands of orders,” Moody said. “That order went very far outside the bounds of what I would expect from a judicial officer. And 100% guarantee you we will appeal.”

“I saw steam coming out of her head this morning when we mentioned this, this ruling about the election integrity law,” he said.