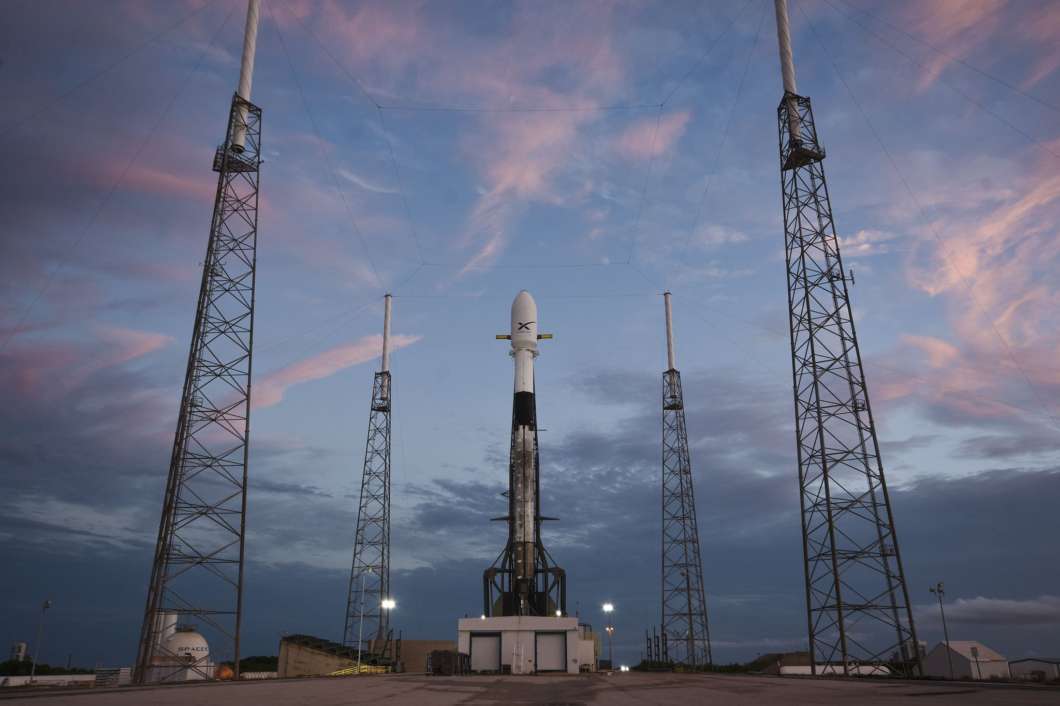 SpaceX will attempt to launch 60 satellites on a single rocket Thursday night from Cape Canaveral, an effort to jump into the Internet service provider market.

The launch attempt comes after a week-long delay. Two attempts to launch the fully loaded Falcon 9 were scrubbed — one attempt due to upper level winds, another was caused by a software issue.

It will be the Falcon 9’s heaviest payload, carrying 60 satellites that will be the first in a fleet of satellites for the private company’s global Internet service called Starlink. SpaceX envisions thousands of satellites deployed by dozens of launches blanketing the globe to provide high-speed Internet anywhere.

Be sure to follow WMFE on Facebook for updates and a live stream of the countdown and launch.