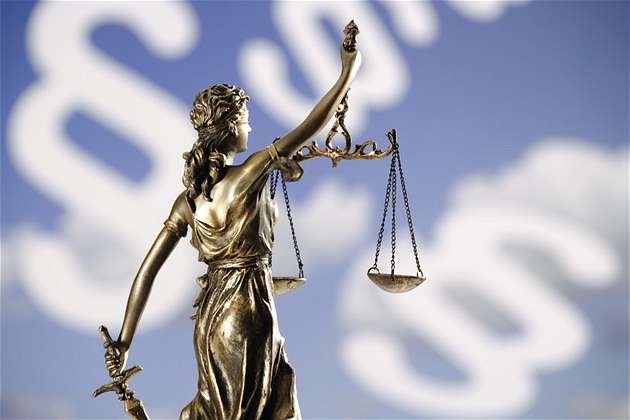 A bill introduced in the Florida legislature would set a minimum age of arrest for children in Florida.

It comes a month after two six-year-olds were arrested at an Orlando charter school by Orlando Police Officer Dennis Turner at Lucious and Emma Nixon Academy.

The Orlando police officer who arrested the two children, Dennis Turner, was fired, and the children’s criminal records were cleared.

Now State Senator Randolph Bracey is introducing a bill that would make it illegal to arrest a child under twelve years of age.

It would also put restrictions in place for arresting a children between the ages of 12 and 18 including in a school.

University of Central Florida’s Aubrey Jewett says if the bill passes the legislature, Florida would join 23 other states that have similar legislation.

Today I proudly stood beside Senator Randolph Bracy @rbracy30, as he announced Senate Bill 578. He is a leader & he recognizes Florida NEEDS a statutory minimum age to arrest juveniles. @splcenter @bacardij #MySenator#FloridaMovingFoward#SayNoToTheSchoolToPrisonPipeline pic.twitter.com/L1h4UoQSdg

Jewett says the bill is part of a bipartisan push for criminal justice reform in the legislature since last spring. Resulting laws reduce the punishment for some non-violent offenses.

If you’d like to listen to Matthew Peddie’s Intersection episode recorded after the arrests, click on the link.