After SpaceX’s Inspiration4 mission, Chris Sembroski is back on Earth 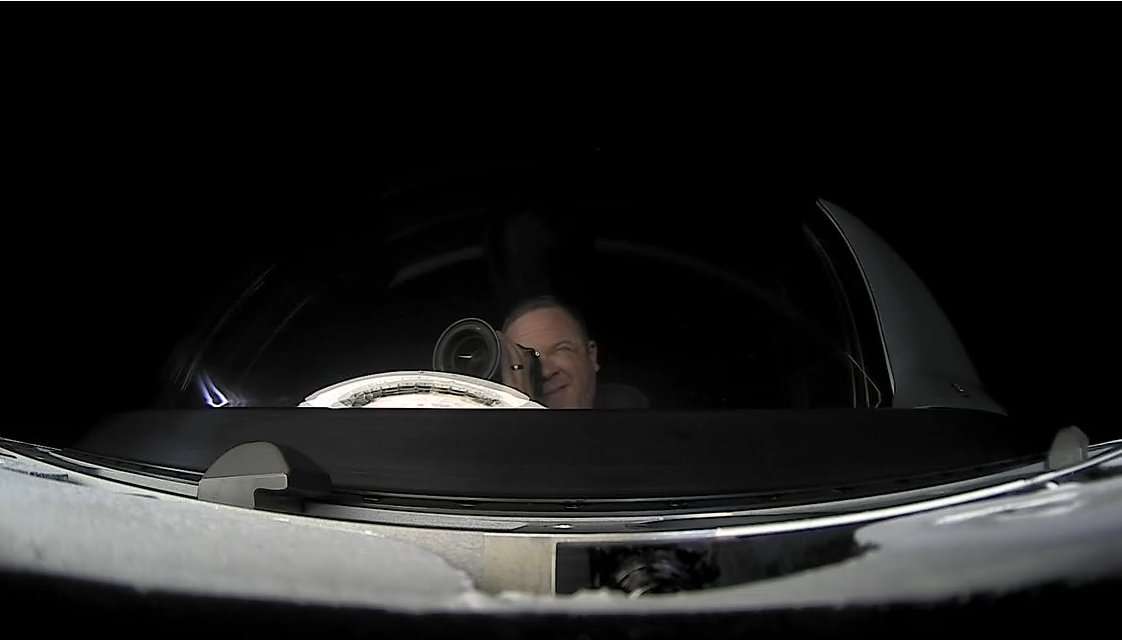 The mission was bankrolled by billionaire Jared Isaacman and aimed to raise money for St Jude Children’s Research Hospital.

It was the first all-civilian mission with four ordinary people joining the mission. One of those crewmembers is Chris Sembroski. He and his crewmates trained for the mission over the course of a few months and took us all along with them through a documentary that aired on Netflix in near real time. Dr. Sian Procter and Haley Arceneaux joined Sembroski and Isaacman on the mission.

Sembroski and his crew are now back here on Earth. So what was the experience like? We’ll speak with Sembroksi about the mission and what’s next after leaving the planet.