After Nine Years In Orbit, Kepler Telescope Leaves A Legacy Of Discovery 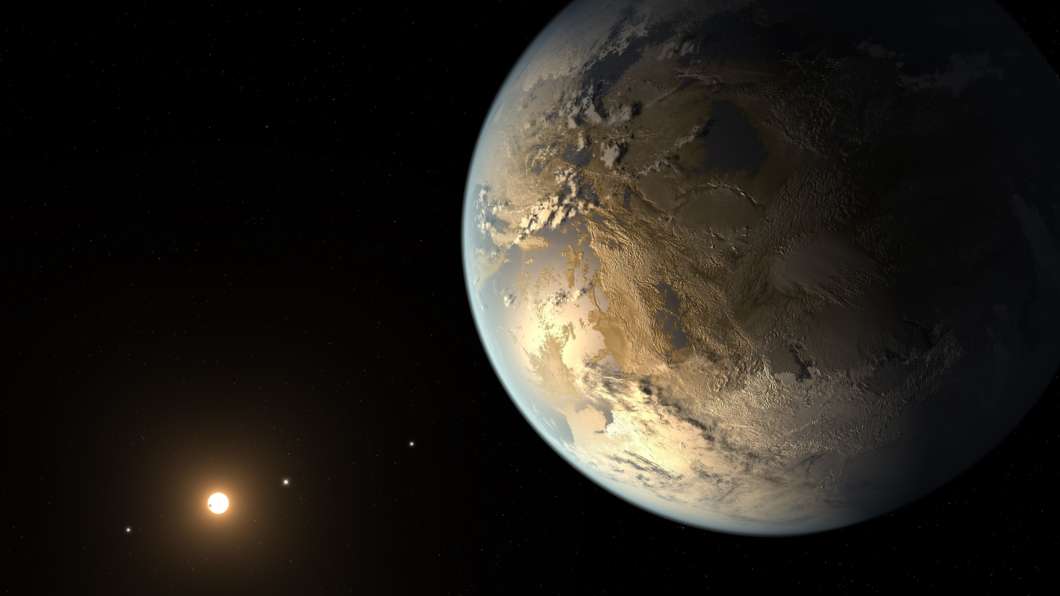 After nine years in deep space collecting data that indicates our sky is filled with billions of hidden planets, NASA's Kepler Space Telescope has run out of fuel. On Oct. 30, 2018, NASA announced the retirement of the spacecraft.
Image credit: NASA/JPL-CALTECH/T. Pyle

When looking up at the stars, it’s hard not to wonder what else — or even who else — could be out there. The resilience of franchises like Star Trek in pop culture prove we’ve always believed in the possibility of life beyond our own solar system. But it wasn’t until about a decade ago that we were able to locate and identify those distant planets of our dreams.

Since March 2009, NASA has discovered more than 2,600 planets, including potentially habitable ones, thanks to the Kepler Space Telescope. Last week, after nearly a decade of hunting for new planets, the Kepler finally ran out of fuel. NASA decided to officially retire Kepler within its current orbit, away from Earth, on Oct. 30, 2018.

“There’s a big difference between knowing and believing,” says Charlie Sobeck, NASA’s former manager of the Kepler mission. “I think that’s what Kepler’s legacy is going to be: We finally know that planets are everywhere out there and now, we’re going to go and find out more about them.”

Sobeck has worked on the Kepler mission since 2000, and though Kepler’s planet-hunting has now come to an end, he sees the mission as a success and isn’t sad to see the spacecraft go. “This is not an accident like getting struck by a meteorite or having an engine fail or something. We ran out of gas. We knew we were going to be running out of gas,” he says.

Now that Kepler’s officially retired, NASA plans to continue the hunt for new planets, only this time, a little closer to home. While Kepler’s mission was to search for planets about 3,000 light-years away, NASA launched a new spacecraft called Transiting Exoplanet Survey Satellite, or TESS for short, in April of this year to search every star within 100 light-years of Earth.

Sobeck sees Kepler as “the opening salvo” in the ongoing search to answer the question, “Are we alone?”