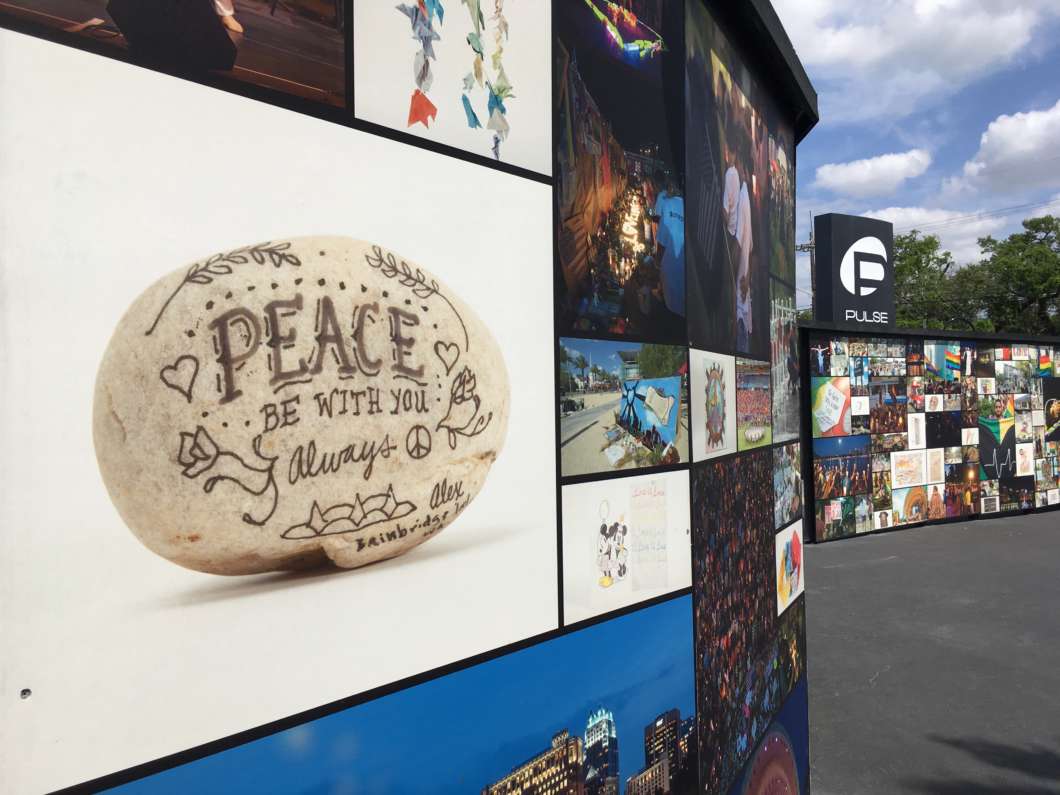 Orlando is reacting to the Christchurch mass shooting.

The shooting bears some similarities to the Pulse nightclub shooting in Orlando in 2016.

She says the number stands out.

“The number 49 has become a symbol in Orlando, and seeing that number again, I think people are feeling a special connection.”

Barbara Poma is the owner of Pulse. She released a statement saying Orlando knows the fear and pain experienced in New Zealand all too well. She says Orlando stands with Christchurch in grief.

“These hateful acts of terror strike us in the places where we feel most safe and accepted, and the shock of that hate is felt around the world.”

Meawhile Orlando Mayor Buddy Dyer said in a tweet: “Our community sadly knows what it’s like to experience something like this and sends our support to Christchurch.”

Orange County Mayor Jerry Demings also tweeted support: “Although we are separated by oceans, we stand united with the people of New Zealand and send our condolences to the Christchurch community. We grieve for the lives lost and are heartbroken for the families affected by this horrific act of violence.”

The city advises anyone having a hard time with the events in New Zealand to call the Orlando United Assistance Center for support, at 407-500-4673.

Beidel of the University of Central Florida says there’s no one way to respond, and that if people aren’t comfortable in crowds, for example, they should not feel guilty about skipping vigils.

Members of the LGBTQ community in Christchurch gathered in 2016 to show solidarity after the Orlando shooting.